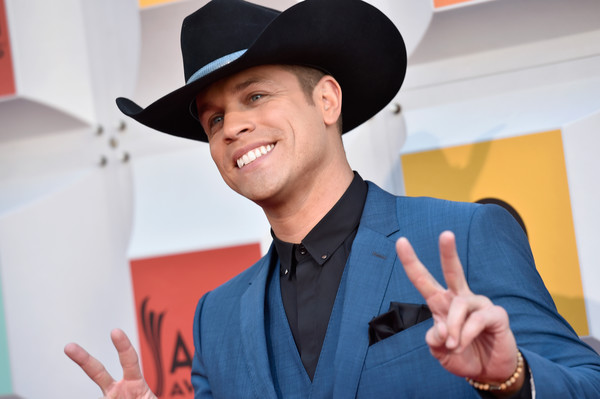 With three consecutive No. 1s, two Top 5 albums, platinum-level sales and back-to back summers on one of the biggest tours in country music, Lynch has been on a steady path toward superstardom. But now with the release of “Seein’ Red,” the Broken Bow recording artist is shifting into high gear.

The first single from Lynch’s soon-to-be-announced third album, “Seein’ Red” is a fist-pumping blast of intensity full of flirtatious heat and tangled-up passion, and the next step in the Tennessee native’s evolution. Lynch has just finished his second tour in a row with master showman and ACM Entertainer of the Year, Luke Bryan.

“The PBR has been a part of my whole life. Growing up my dad and I would count down the minutes to watching it on TV,” Lynch said. “I’m a huge fan and it’s an honor to be associated with such an iconic and badass sport and be a part of the Finals.”

The concerts, that will be held throughout the week that PBR crowns its world champion, will be comprised of both free shows on Toshiba Plaza outside T-Mobile® Arena as well as special performances for fans attending the PBR Built Ford Tough World Finals in the new venue and the PBR BlueDEF Finals earlier in the week at South Point Arena & Equestrian Center.

Leading up the PBR World Finals, several artists will be performing inside South Point Arena & Equestrian Center, home of the BlueDEF Finals. Casey Donahew Band is performing Sunday, Oct. 30 at 9:30 p.m. and Neal McCoy will hit the stage Monday, Oct. 31 at 9:30 p.m. after the action on the dirt concludes. While in the Fan Zone artists that will be performing include: Natalie Stovall & The Drive, Justin Adams, Andy Velo, Sierra Black, The Morrison Brothers, Leah Turner, Baylor Wilson, Luke Kaufman, Brennin and Ashley McBryde.

PBR Finals Week offers fans an expanded, enhanced, eight-day competition, from Saturday, Oct. 29 through Sunday, Nov. 6, including the sport’s top two tour championships and featuring more than 70 of the world’s top bull riders and roughly 700 of the best bulls in the business. More than $3.5 million in prize money will be awarded to the athletes and bulls, including $1 million for the 2016 PBR World Champion. 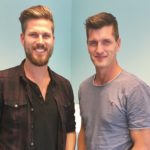 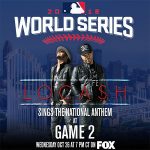