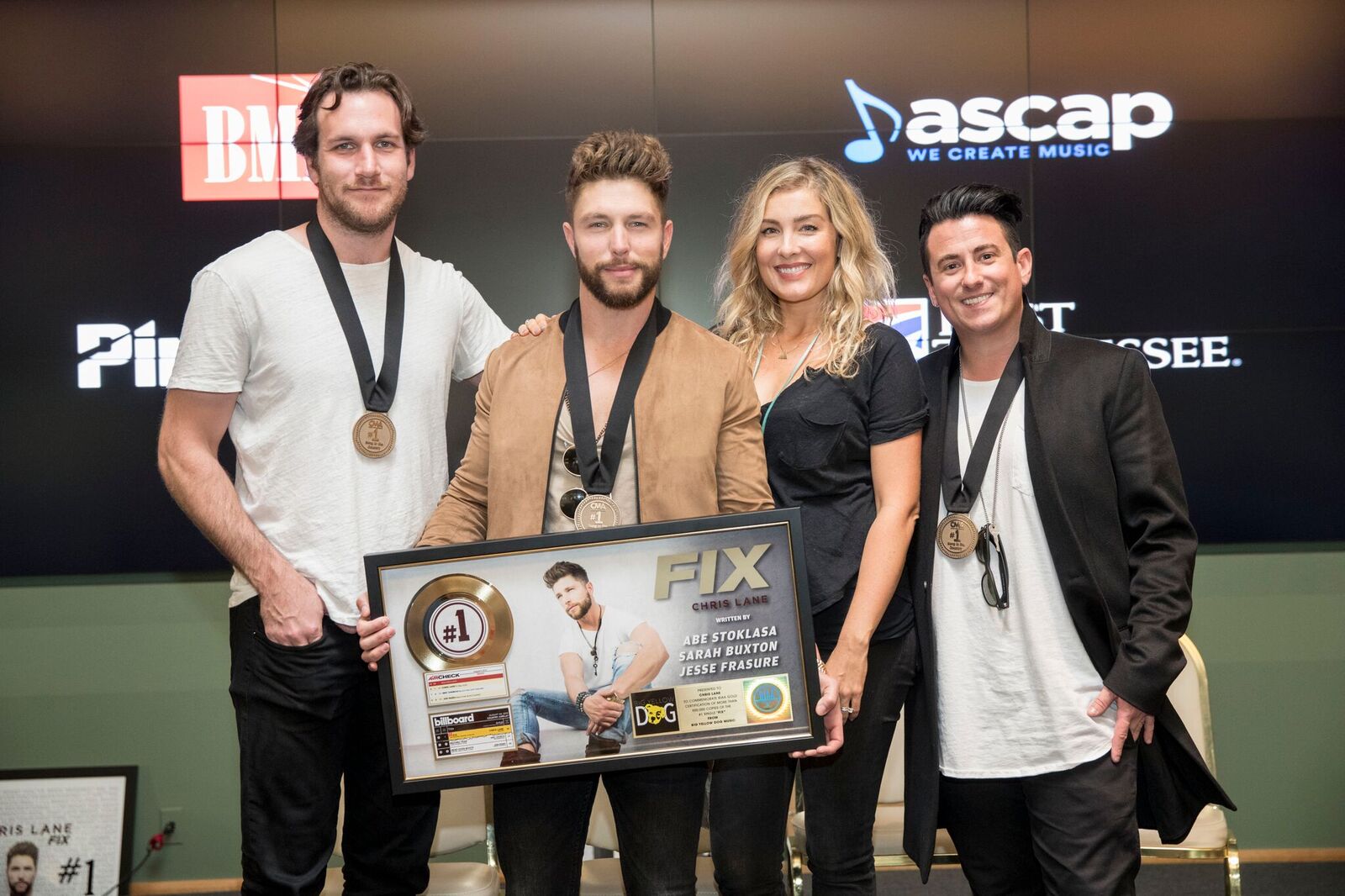 Family, friends, and members of the music industry community gathered to commemorate the milestone and cheer on the songwriters – Sarah Buxton, Jesse Frasure, and Abe Stoklasa – as the publishers (Big Loud Shirt, Big Yellow Dog, Major Bob Music and Round Hill) honored each writer. 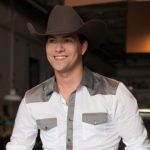 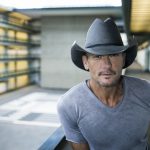