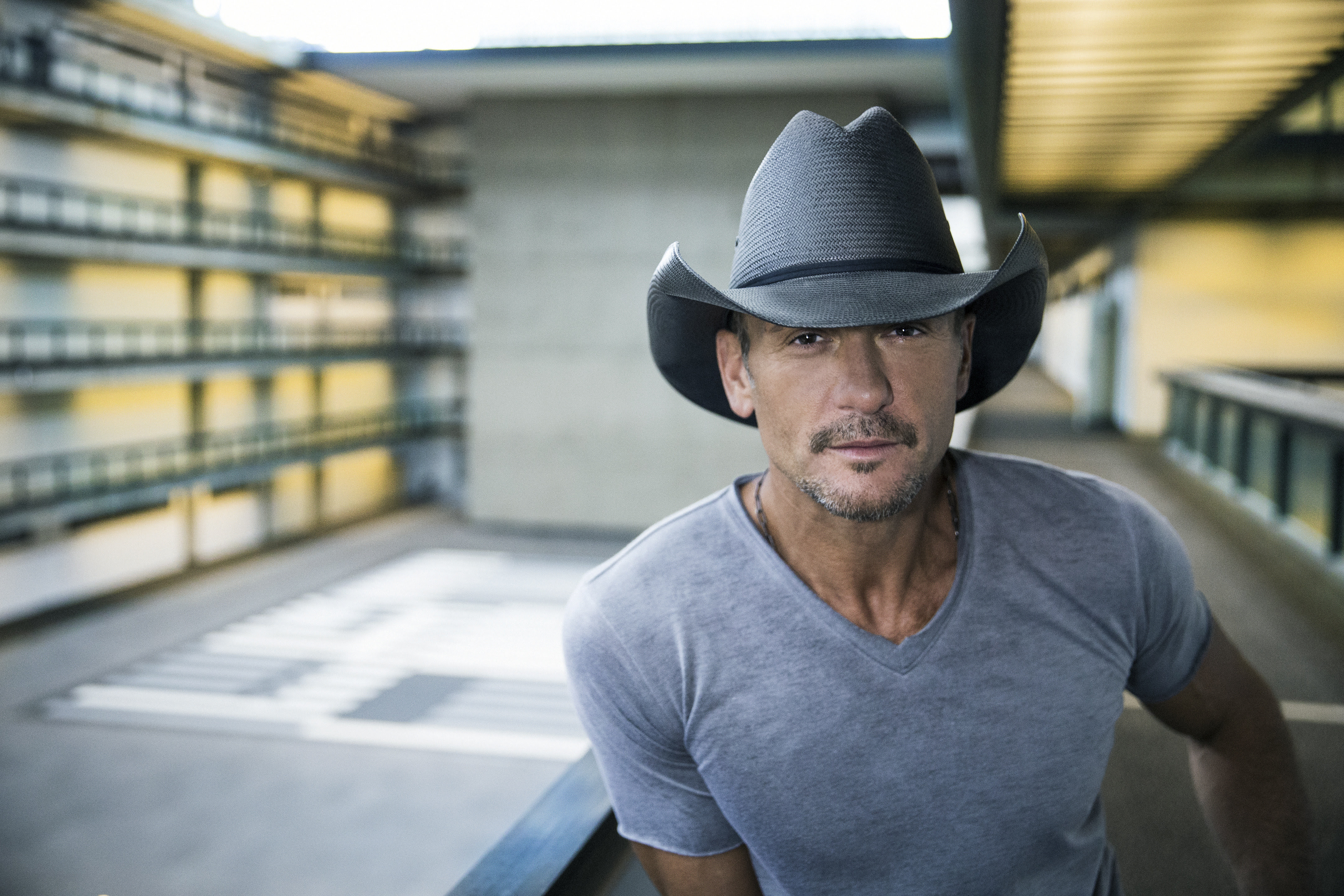 Tim McGraw is having a year for the record books.

Currently nominated for the Country Music Association’s Male Vocalist of the Year trophy and the American Music Award for Favorite Country Song, McGraw becomes the first artist to have three individual singles simultaneously sit in the Top 15 on Mediabase’s Country Airplay chart. The charted singles include McGraw’s “How I’ll Always Be” (No. 14) along with the Florida Georgia Line track featuring McGraw entitled “May We All” (No. 13) and the Big & Rich track featuring McGraw “Lovin’ Lately” (No. 10).

McGraw was the first to have three singles in the Top 20 on the Billboard Country Airplay chart in 2000 and is now the first to achieve this feat for the second time with “How I’ll Always Be,” “Lovin’ Lately,” and “May We All” spending their third consecutive week inside the Top 20. Additionally, “Lovin’ Lately” and “May We All” become McGraw’s 59th and 60th career Top 10 hits.

No Country artist has released a more influential song during the past year than McGraw’s chart-topping, Platinum-selling “Humble And Kind” which has received praise from everyone including Oprah to top music critics alike. A multi-week #1 hit on the Country charts and a Top 10 hit on the AC charts, the Lori McKenna-penned ballad has been so widely praised by the Nashville music community that the Nashville Songwriters Association International (NSAI) awarded McKenna with their coveted “Song of the Year” award on Sunday, October 9 at the Music City Center where she accepted her honor and praised McGraw for “bringing the song to life.” Although “Humble And Kind” was released in late 2015, it remains one of the best-selling Country songs of 2016.

The music video for “Humble And Kind” has been viewed over 30 million times and won the top prize this summer at the annual CMT Music Awards. Those views, combined with a Clio Award-winning integrated marketing campaign, helped the song reach over one billion people since January. The song and video are currently final nominees for the 50th Annual CMA Awards in the categories of Single of the Year, Song of the Year and Music Video of the Year.

Last week McGraw and his wife, superstar female vocalist Faith Hill, performed a surprise show at the historic Ryman Auditorium where they announced their highly anticipated SOUL2SOUL THE WORLD TOUR 2017. The North American run on the tour begins on April 7, 2017, in New Orleans and ends in Brooklyn in October.

The pair will also serve as the first duo Key Advisors on NBC’s The Voice beginning October 24. 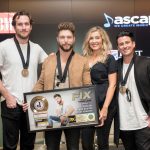 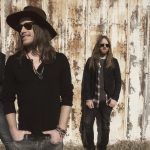