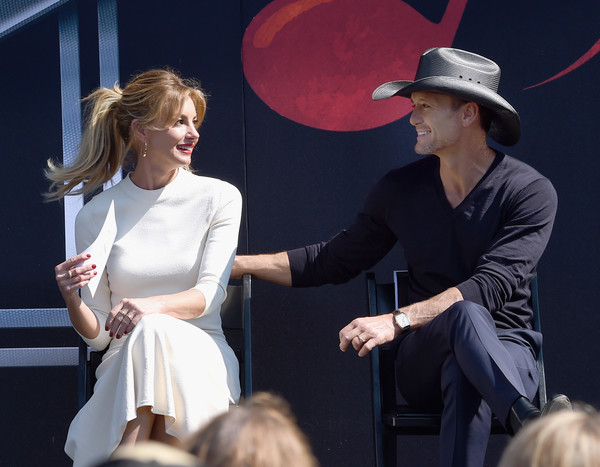 Country Music superstars Tim McGraw and Faith Hill have joined the cast of The Voice.

The couple announced the news by sharing a press release during their surprise performance and the iconic Nashville music venue, The Ryman.

The two will appear on the voice Oct. 24th which will make them the first duo to ever appear and work together. McGraw and Hill will be advisors on the show to help the contestants get through the knockout round.

In addition to the news of The Voice the two also announced a massive tour that will begin in 2017. The Soul2Soul world tour will begin April 7th, 2017 in New Orleans. The tour will continue with 65 more shows with finally ending in New York City. Pre sale tickets will be available Oct. 7th with general public tickets available on Oct. 14th. 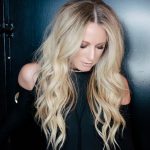 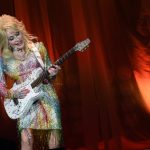