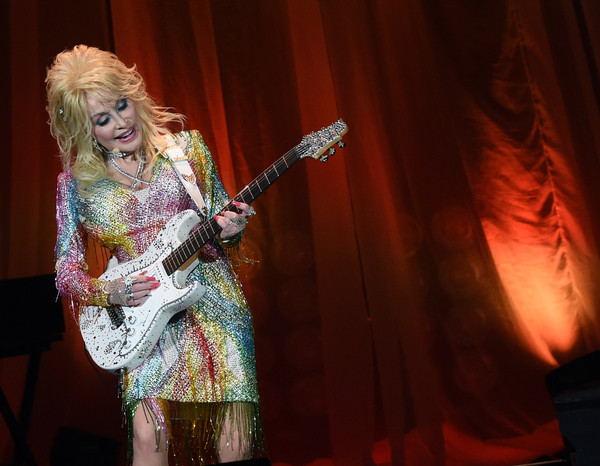 This November, the 50th Annual CMA Awards will take a break from modern country music. The Country Music Association has stated that this award show will focus more on the history of Country Music.

Executive Producer, Robert Deation has spoken with various management teams and producers about the decision to make the award show about more than just the top singles.

This year will be the 50th anniversary of Country Music’s biggest night. We are sure there will still be some of those top charting singles played, but this year especially is more about the celebration of the genre itself.

The 2016 CMA performers have not been announced yet, however we believe there could be a big change up this year. Normally at the award show an artist from another genre will join one of the performers on stage to produce a pop/rock/country melody. With the new theme of this year’s award show, we can not be sure that these iconic duos will take the stage.

Although there is still much unknown about the upcoming award show, we have been told a few details. It has been released that Dolly Parton will receive the Willie Nelson Lifetime achievement award, and our hosts for the night will be Brad Paisley and Carrie Underwood. All four of these artists have been featured in the previously released “Forever Country” music video.

Regardless of the theme of the show the CMA Awards have yet to disappoint, and we are all impatiently waiting for Nov. 2nd to see how this year’s show will shock, surprise, and entertain us. 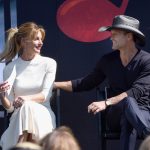 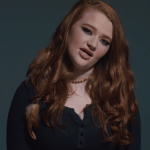