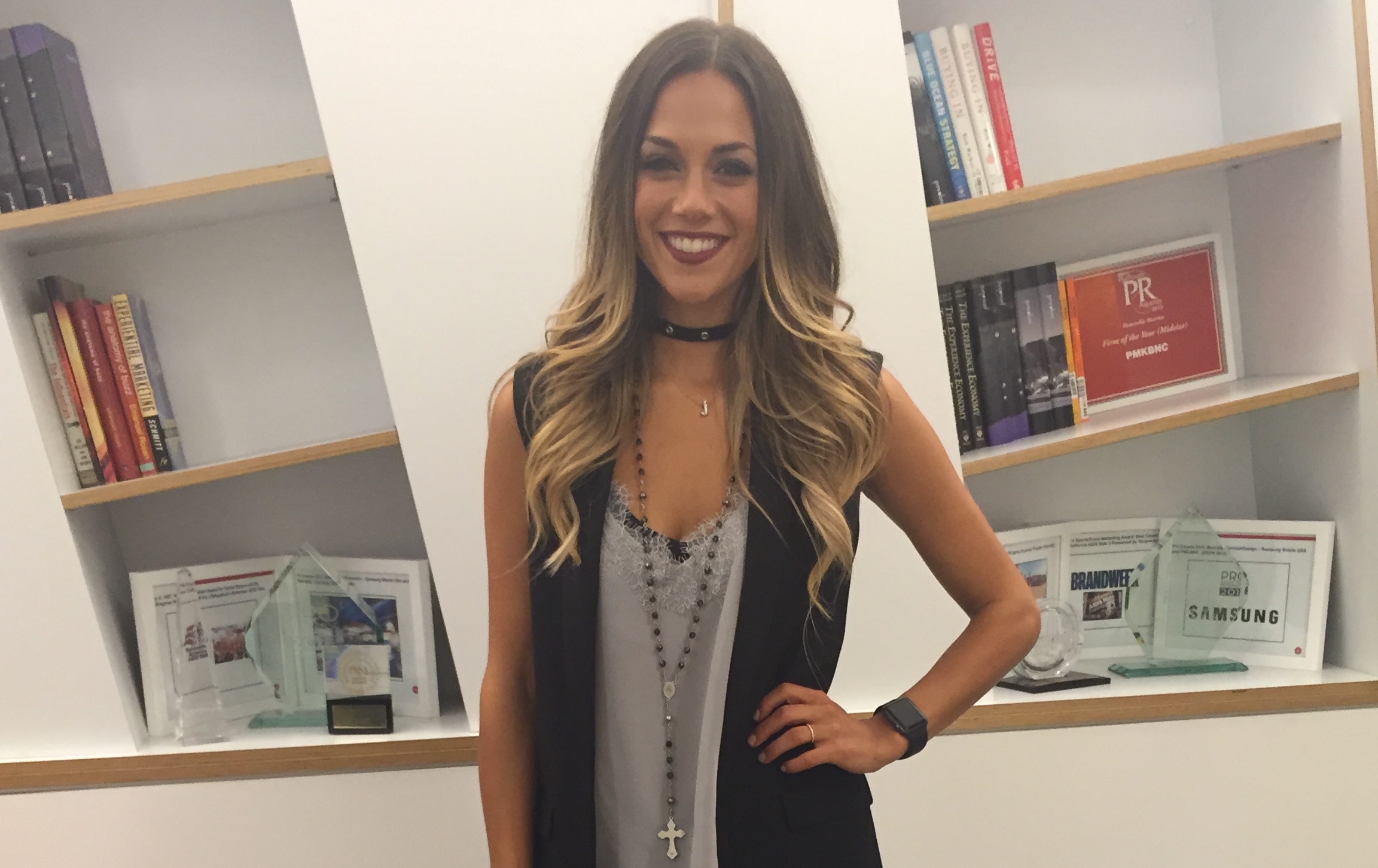 One of our favorite country singers Jana Kramer has had a pretty busy year this year.

The 32-year-old gave birth to her beautiful daughter Jolie Rae Caussin, released her new single “Circles” to country radio, toured the nation, and landed a spot to compete on ABC’s hit reality competition series Dancing with the Stars.

There’s one question that everyone wants to know the answer to — HOW does Jana balance it all while looking absolutely flawless? Celeb Secrets Country sat down with Kramer last month for a quick chat in Los Angeles. In the interview, the “Why Ya Wanna” singer reveals her beauty secrets, her writing inspirations, and what she enjoys doing with her daughter during her free time. Make sure to watch the full video below.

You can catch Jana Kramer dancing with partner Gleb Savchenko every Monday evening at 8PM on Dancing with the Stars.

Tonight, Jana and Gleb will be dancing a tango to Gavin DeGraw‘s “I Don’t Wanna Be,” which was the theme song to the show she starred on called One Tree Hill. To learn more about her performance, read her blog on PEOPLE now. 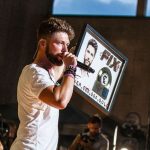 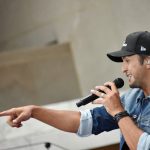