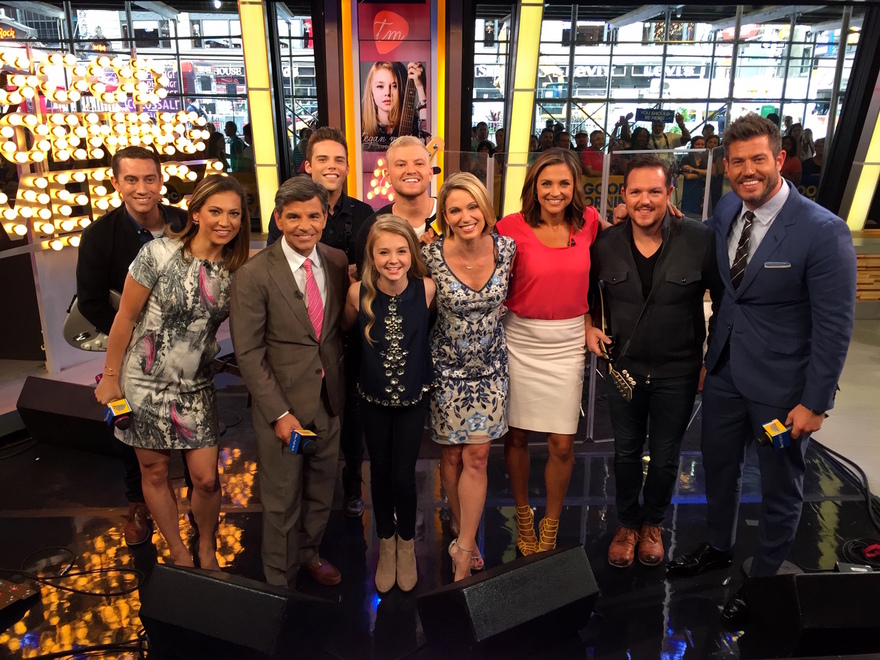 Country darling Tegan Marie made her first major television debut on ABC’s Good Morning America today (8/29), while serving up a bubbly performance of her current single “Lucky Me.”

The little girl with a big voice is wowing listeners with her jaw-dropping vocals at just 12 years old. She’s also making a big difference in her community, as the Flint, MI native is continuing to donate 100% of the proceeds from “Lucky Me” to the children in her hometown directly affected by the devastating water crisis.

Stealing hearts worldwide, the viral sensation charmed GMA’s live studio audience while also singing her impassioned rendition of Florida Georgia Line’s #1 smash-hit “H.O.L.Y.” Within three weeks of posting a cover of it on Facebook earlier this summer, it garnered over 15 million views and made FGL “misty-eyed.”

Watch the videos from her performance below. 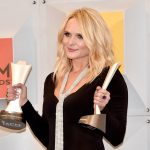 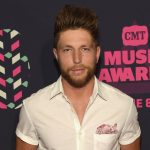