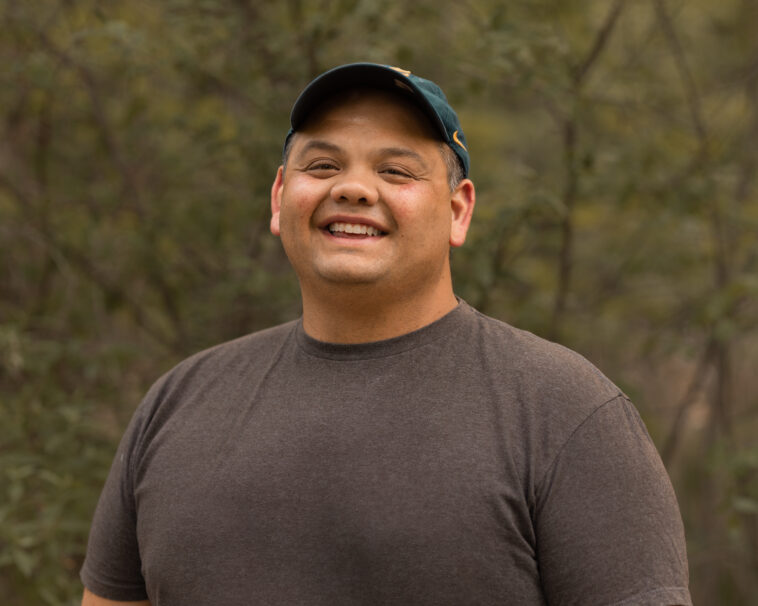 The West Virginia native — who has been playing the fiddle since he was four years old and writing songs since he was a teenager — always had a passion for all things music and never thought that he could become a recording artist.

As a result, the standout talent went to pursue higher education instead, receiving his MBA from the University of Tampa. Upon graduation, one of his friends encouraged Phillip to follow his true passion by creating a TikTok account to show the world his extraordinary fiddle playing and heartfelt lyrics. Phillip obliged, and the rest is history.

Since creating his account, Philip has conquered the world of TikTok, as he has over 552K followers on the platform and over 3.1M likes on short clips that feature a mixture of fiddle covers and original music. He even won the app’s Gamers Greatest Talent competition (think AGT for TikTokers) where he received a grand prize of $25,000 and beat out thousands of competitors!

Check out one of Phillip’s sick fiddle covers below to see it for yourself:

Last month, Philip released his original single “Anymore,” and the heartfelt country tune was actually inspired by his late grandparents.

“Just like in the song, I have a gold watch that sits on my desk in my studio. It’s a 50th anniversary watch that my Grandma gave to my Grandpa, and it’s the only thing I have of his since he passed. A few months back, I was writing a song and it just stopped working, and for whatever reason it broke my heart. It felt like the last part of him I had was well and truly gone. Several years earlier, at the funeral for my Grandma, my Grandpa looked over at me and said, ‘I don’t think they’ll ever make ‘em like her anymore.’ That line flashed back to me, and so I began writing the song, ‘ nymore,'” Bowen says.

“The song is about the tides of life and how sometimes it doesn’t seem like things will ever get better, or that pain is always on the horizon. This track helped me cope with grief and sadness during a tough time, and I think a lot of people will relate to that feeling.”

In addition to the song, Bowen has released an accompanying music video which you can watch below. Joined by a violinist and a drummer, the simple yet impactful visual shows the country artist singing the beautiful yet meaningful lyrics with guitar in hand.

With a song that’s so personal to him, Philip decided to enlist in his brother, Patrick, as his violinist, and of course wear his grandfather’s gold watch while filming. Additionally, his drummer — Alec Garnica — was one of the first people to help him produce one of his songs.

“I wanted a performance video in a beautiful setting that felt authentic to me as an artist and the style of the song,” Philip tells CS Country exclusively. “I had seen a few artists do videos like this, and I loved the visual of being on the stage, facing away from a beautiful, empty theater. I thought it was striking and would serve the song well.”

Filmed at the Redford Theater in Detroit, Philip chose the specific venue as it “matched the vibe” they were going for. But it wasn’t an easy process, as he tells CS Country, “I really wanted this theater, and we only had 3 hours to load up, shoot everything, and get before a theater production that evening.”

“Anymore” is only the beginning for Philip, as he is preparing for two live performances later this month and the release of more songs later this year.

“I’m performing at the LEAF global arts festival in Black Mountain, NC on 5/14 as a finalist in their national songwriting competition. I’m making my debut appearance at the Bluebird Cafe on Thursday May 26 alongside Kevin Mac and Jacob Lyda,” he says. “I also have a few collabs people are going to love, and I hope to release 3-4 more studio songs this year.”

Let us know if you like “Anywhere” by either leaving a reaction at the bottom of the post or by sending us a tweet at @CS_Country. 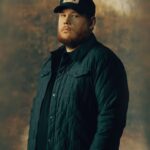