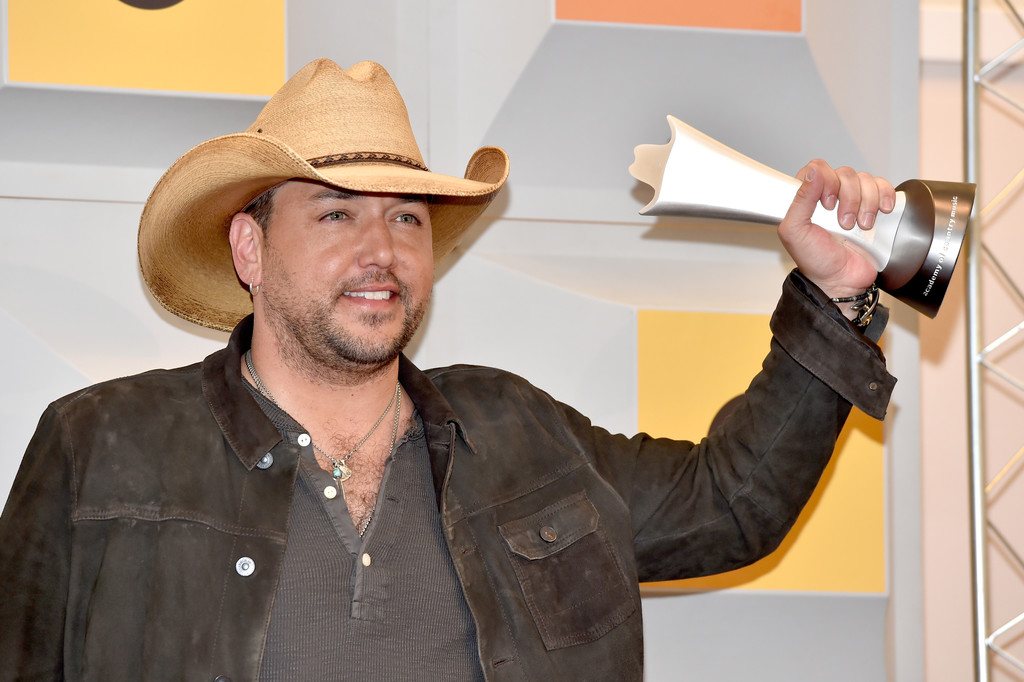 Country music’s superstars are coming together to perform at the 10th Annual ACM Honors.

Tickets for the special taping are available for purchase to the general public beginning Wednesday, August 10 at 10:00am CT on Ticketmaster.com. 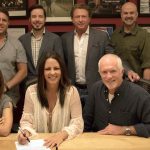 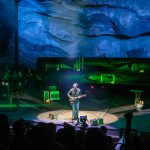