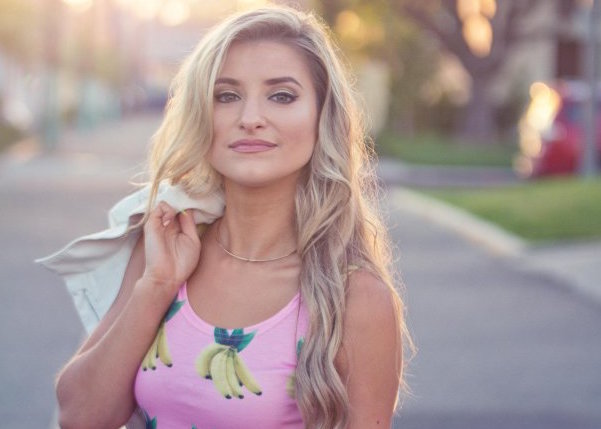 April Kry put her own spin on Maren Morris’ new hit single “80’s Mercedes” and we absolutely adore it!

The country newcomer gave the song a vintage feel by adding more 90’s country rather than the current country/pop sound the tune already has.

“I love the line, ‘I’m a 90’s baby in my 80’s Mercedes,’ personally because growing up, I was so influenced by 90’s country. Just like Martina [McBride], Faith [Hill], Shania [Twain], all those really strong voices of 90’s country. I just felt like it would be such a fun thing to do the cover in kind of 90’s country vein, so we produced it that way. We just wanted to make it fun and summery and kinda bring back that 90’s vibe a little bit to it,” April says.

The location couldn’t have been better for the cover video. Filmed in sunny Los Angeles, the setting screams vintage with an actual 80’s Mercedes, RayBans, and a hula dancer on the dash.

Watch the video for April’s cover below. Make sure to keep checking back to Celeb Secrets Country for all things April Kry! 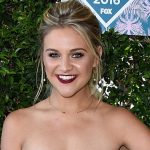 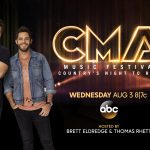