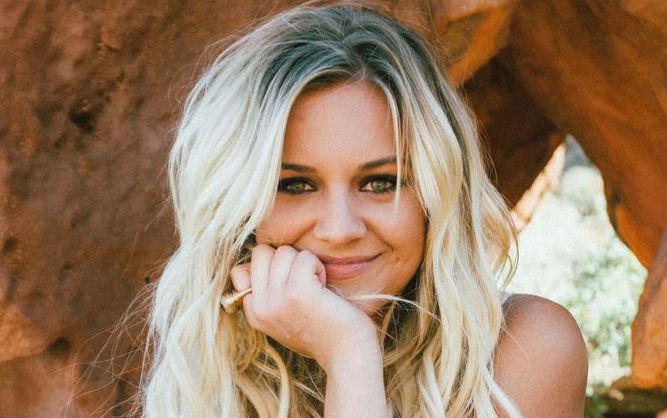 Black River Entertainment’s Kelsea Ballerini continues to make her case as country music’s next female superstar, lining up a full week of national TV appearances as her third consecutive single posts in country radio’s Top 10 while planning a charity concert in one of Nashville’s most hallowed clubs all at the same time.

On Sunday (7/31) the unstoppable singer/songwriter will appear as a presenter on FOX’s Teen Choice Awards, where she is also nominated in the premiere country music category, Choice Country Artist. The following night (8/1) she’ll perform on ABC’s Jimmy Kimmel Live! outdoor stage, Wednesday (8/3) will feature Ballerini as part of the massive CMA Music Festival: Country’s Night to Rock concert special (also on ABC) and on Thursday (8/4) she and Arsenio Hall will co-host the grand finale of ABC’s musical retrospective “Greatest Hits” live from Microsoft Theater in Los Angeles.

Her soaring third single, the clever fantasy-themed hit “Peter Pan,” catapulted into the Top 10 on both the Billboard Country Airplay and Mediabase charts this week as the music video directed by Kristin Barlowe nears the 10 million views mark on Vevo.

Meanwhile, Ballerini is also taking opportunities to give back — announcing a special benefit concert at Nashville’s famous Bluebird Café on August 17. Appearing with a yet-to-be revealed group of guests, all proceeds from the show will be donated to the Music Makes Us initiative, a program spearheaded by Metro Nashville Public Schools, the Mayor’s office, the music industry and community leaders, which is aiming to become a model for strengthening music education around the country.

Tickets for the benefit concert go on sale July 29 at 9 a.m. ET via www.bluebirdcafe.com. 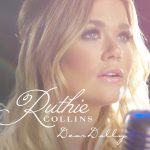 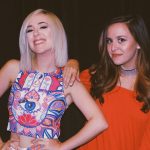