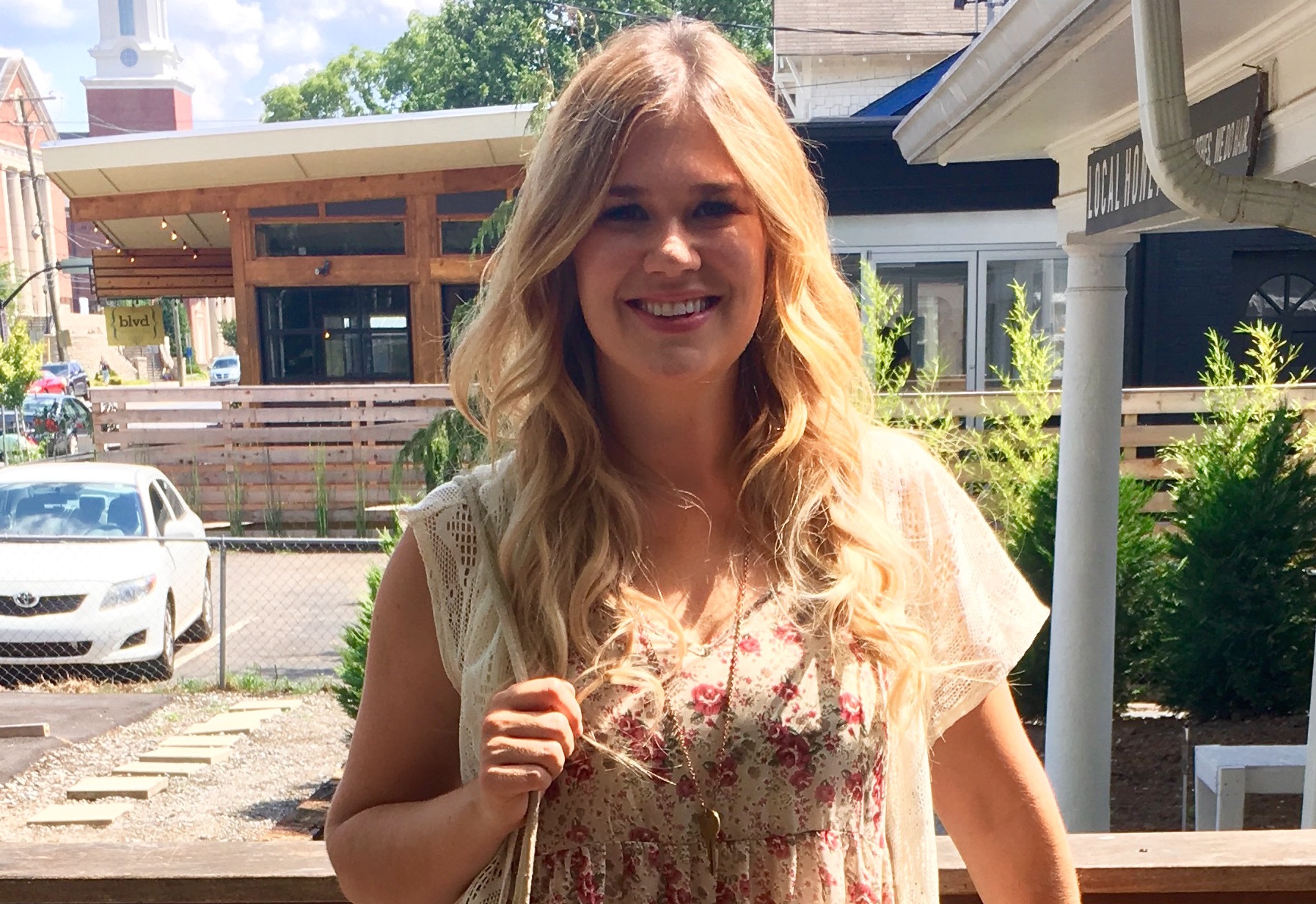 A sweetheart from upstate New York, Ruthie Collins made her trek to Nashville to pursue her artist career and has been succeeding by leaps and bounds. She travels the country all the time performing at anything from a major festival to a local and intimate show.

If you like Allison Krauss and Dolly Parton, then you’ll love Ruthie Collins. She is one of the most loving and vibrant people in Nashville and it is so amazing to see how much she cares about her friends/fans. She’s one of those girls that you all should really get to know, as she is going to make a huge impact on country music with her next album.

Celeb Secrets Country caught up with Ruthie Collins right after the 2016 CMA Music Festival to talk all things music. In our interview, the bubbly country star talks about her experience at CMA Fest this year, her new song “Dear Dolly,” and her upcoming album. She also gives our readers advice on pursuing music.

Take a listen to her song “Ramblin’ Man” and read our exclusive Q&A with Ruthie below.

Celeb Secrets Country: How did CMA Fest go for you this year?

Celeb Secrets Country: Are you working on any new music?

Ruthie Collins: “We are about to release a new video to CMT for a song called “Dear Dolly,” which I wrote with two of my best friends- Natalie Stovall and Jessica Roadcap, we wrote it a few years ago just about the struggles of us being three females in Nashville. My label heard it this past fall and decided we had to do something with it. Its like an open letter to Dolly Parton about this is what we’re going through and we knew she probably went through the same thing for years and years and years. She is just a positive and inspiring role model for us that we just wanted to handle everything like Dolly would with grace and love and kindness. We filmed the video for it in my home town, which was really fun. We just finished recording my first full length record. We’re still in the mixing and mastering process.”

Celeb Secrets Country: Were all the songs on your upcoming album written by you?

Ruthie Collins: “Yes, I co-wrote all the songs. Right now we’re at eleven and there’s talk of cutting one more. I imagine it will probably be out before Christmas.”

Celeb Secrets Country: Do you have a favorite song off of your new album?

Ruthie Collins: “There is a song on there about my Chihuahua named Emmy Lou- she had gotten into the leftovers on a songwriting retreat and she got sick, I was babying her and one of my co-writers said that ‘she just thinks she’s the queen of some Mexican desert.’ So we wrote one of those fun roundtrips songs about this girl leaving her boyfriend and family in Georgia to go to California. Then it just evolved about this girl and her dog driving across the country, so its called ‘Me and Emmy Lou.’ It’s a lot of real life emotional things I’ve gone through the past few years.”

Celeb Secrets Country: Are you going to go on tour once your album comes out to promote it?

Ruthie Collins: Yes- we’ll be doing radio tour the first three months of 2017. I love radio tours so much because you get to meet all the fun radio people. Last time I did a little radio tour we took my airstream out for some of it which was a ton of fun!

Celeb Secrets Country: Do you have a favorite show that you have played?

Ruthie Collins: “We just played Stagecoach and it was so cool. It was cool being in California and it was a fun fun show and we played the main stage. We’ve played a lot of amazing festivals and all of those were amazing, but we were always on a small side stage so being on the main stage was amazing!”

Celeb Secrets Country: How would you describe your sound to someone who hasn’t heard you yet?

Ruthie Collins: “I have a very traditional voice. I get told a lot that I sound like Allison Krauss and Dolly Parton a lot, which is amazing. But I grew up listening to pop radio so I started experimenting with my producer with a bluegrass feel. Its like a vintage throwback sound meets a modern programming.”

Celeb Secrets Country: How did you get started with music?

Ruthie Collins: “My mom. She was the church organist and I had 3 big sisters and they were already playing instruments. In church, my mom tells the story how I was right under her feet, she said after she had me I just lived in the car seat under the piano and she would rock me with her foot under the piano while she was teaching lessons, so I was literally kind of raised under a piano. So I was just always around it.”

Celeb Secrets Country: What is some advice you would give to people wanting to pursue music?

Ruthie Collins: “You can totally do it, you just have to put the time into it. Its just like anything else, if you woke up tomorrow and said you wanted to be a guitar player, you could do it! Anyone can turn themselves into a fantastic singer or guitar player if you put the time in. It happened to me, I was the underdog, it was really hard work! Another thing is just move to Nashville, you just have to. People don’t get discovered anymore, it’s a hard reality, but if you’re in Nashville it could happen.  You have to be where the people and the industry are.” 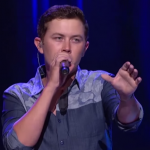 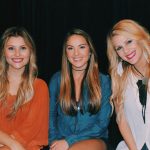