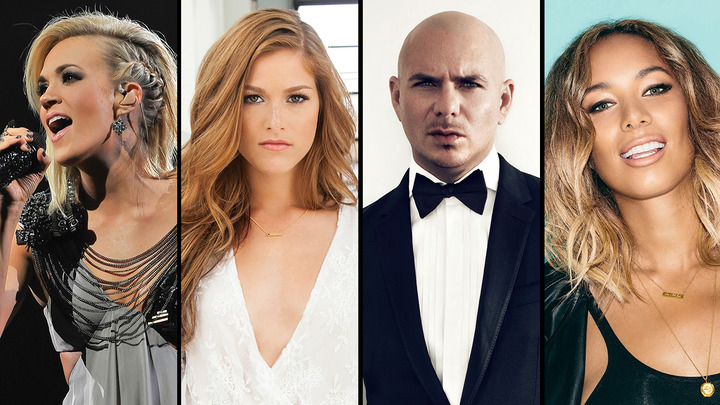 Multiple nominee Carrie Underwood, who holds the record for most “Video of the Year” wins and is also nominated this year, will perform her hit “Church Bells.” For the first time, Pitbull will take the CMT stage joined by nominee Leona Lewis and CMT Music Award-winner Cassadee Pope for a can’t-miss performance. Additionally new acts Brothers Osborne, LOCASH, Maren Morris and Michael Ray will perform on the Firestone stage. 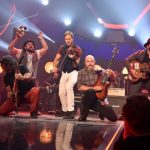 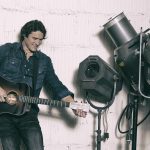