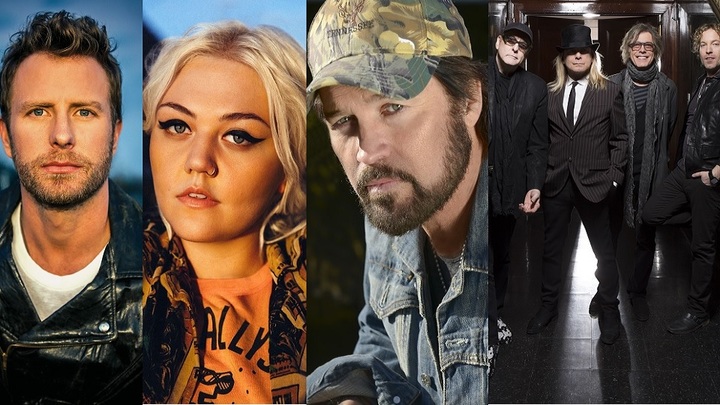 There’s only 6 days left until the 2016 CMT Music Awards!

To get you super excited for the show, CMT announced more superstar musical collaborations furthering its undisputed reputation for dynamic, unexpected and cross-genre collaborations.

Multi-Platinum singer/songwriter Dierks Bentley joins forces with Elle King for the television debut of Bentley’s new single “Different For Girls,” which follows his multi-week #1 hit off his new album Black available now. Just days before his new show “Still The King” premieres on CMT (June 12), Billy Ray Cyrus, makes his return to the CMT Music Awards stage for the first time in eight years for a killer mash-up with Rock and Roll Hall of Famer’s Cheap Trick.

Hosted by Erin Andrews and J.J. Watt, the 2016 CMT Music Awards airs live from Nashville on Wednesday, June 8 at 8pm ET/PT on CMT. 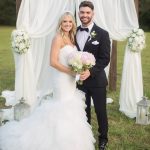 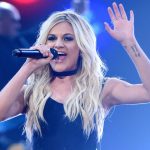