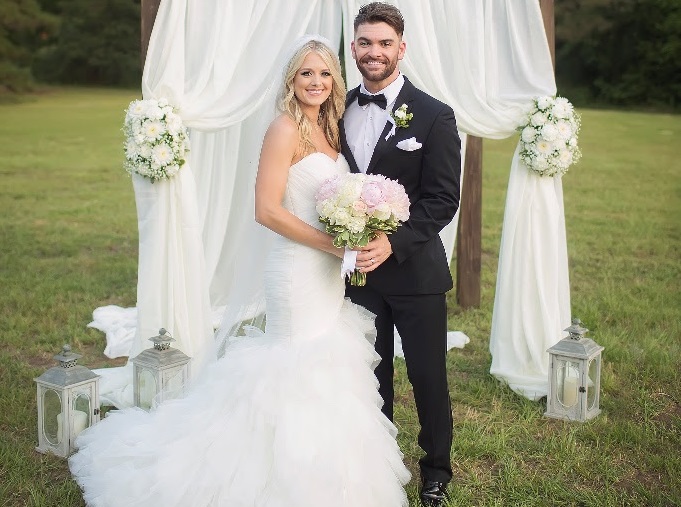 Dylan Scott surprised his fans this morning with an Instagram picture of him and his new wife!

Blair Anderson and Scott said “I do” in Bastrop, Louisiana over the weekend. Of course, his fans (including myself!) were hoping the adorable country singer was single, but that didn’t stop us from congratulating him on his wedding.

On top of the exciting wedding announcement, Scott also announced new tour dates, the upcoming release of his self-titled debut album, which is scheduled to be released Friday, August 12th, and released his new single “My Girl,” which he credits his lovely new bride as the inspiration for the song.

You can probably find more pictures of the cute couple on his Instagram and make sure to pre-order is album here! 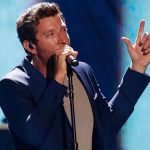 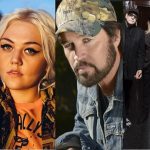