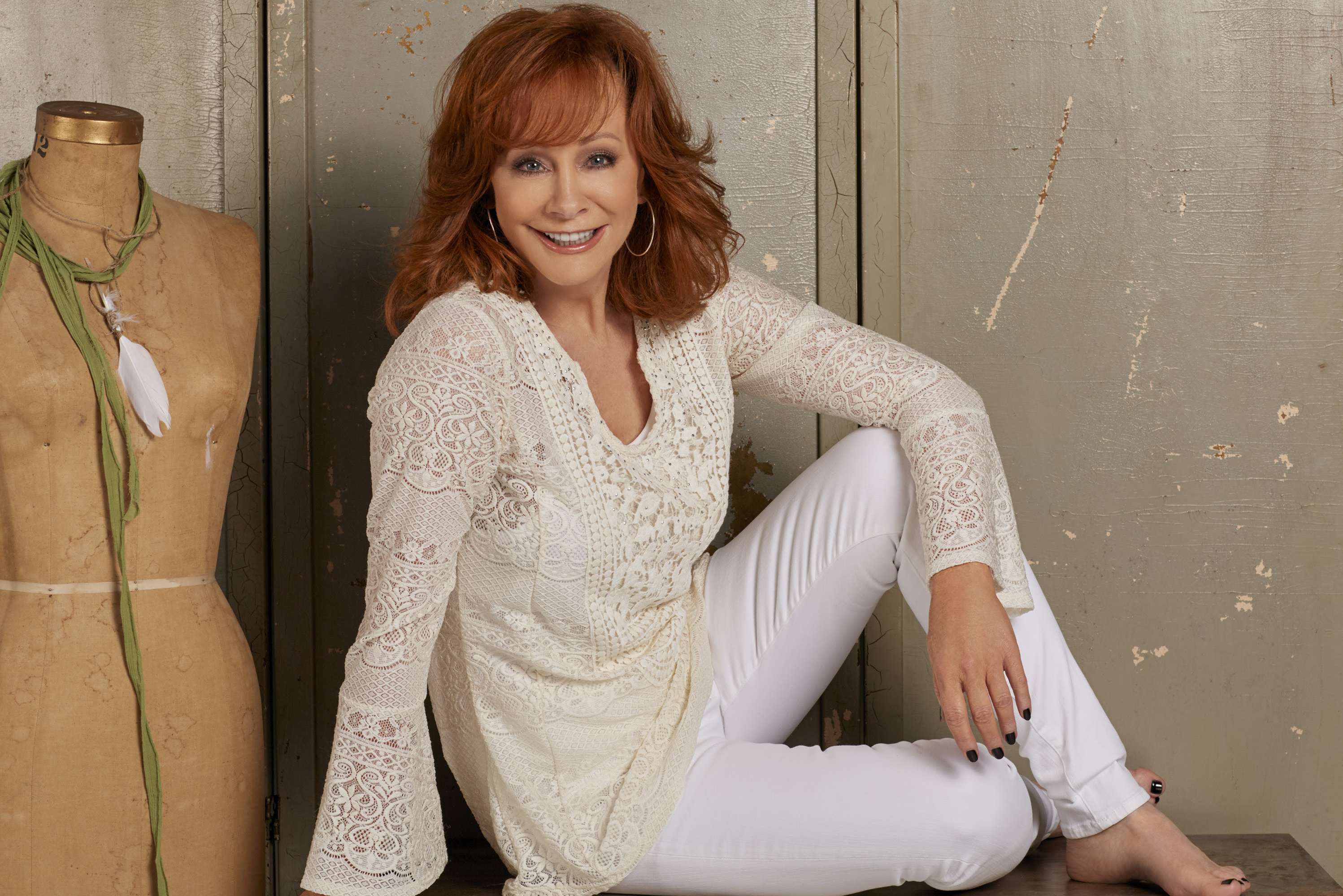 Reba is set to appear on The Talk next Wednesday, April 27th. The iconic singer is to chat about her 40-year career that spans across music, television, film, theater, retail and more. The show, which airs on CBS at 2:00pm ET, is hosted by Sharon Osbourne, Julie Chen, Sara Gilbert, Aisha Tyler and Sheryl Underwood.

ICYMI: Reba to Manage Herself After 25 Years

Reba will be headed to Las Vegas for a one-of-a-kind Country residency at The Colosseum at Caesars Palace alongside Brooks & Dunn. The show features their signature hits, classic collaborations and Reba performing new music from her chart-topping album Love Somebody.

Make sure you tune in next Wednesday in order to catch Reba on The Talk. 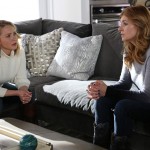 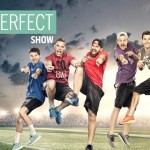