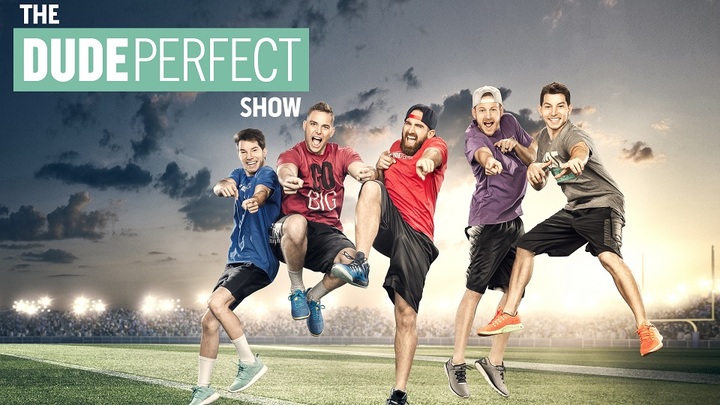 The series premiere of CMT’s The Dude Perfect Show lead to nearly 2 million total viewers this past Thursday night. Since then, 3.4 million viewers have are embraced their inner-Dude.

In their first-ever TV series, the dudes: Tyler Toney, Cody Jones, Garrett Hilbert and twins Coby and Cory Cotton, open the doors to their Dallas mancave to showcase exactly how they think up their crazy ideas! The show is part comedy and part live-action in order to show their unique world of sports stunts and crazy fun interactions with some of the world’s biggest athletes and celebs. Their hilarious friendship has made the Dude Perfect guys so beloved by all.

You can watch a clip from this week’s all-new episode featuring NBA all-star Chris Paul and NFL star Aaron Rodgers down below:

Tune into CMT on Thursdays at 9:00pm ET in order to watch new episode of The Dude Perfect Show. 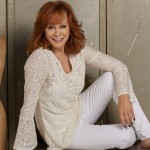 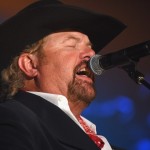