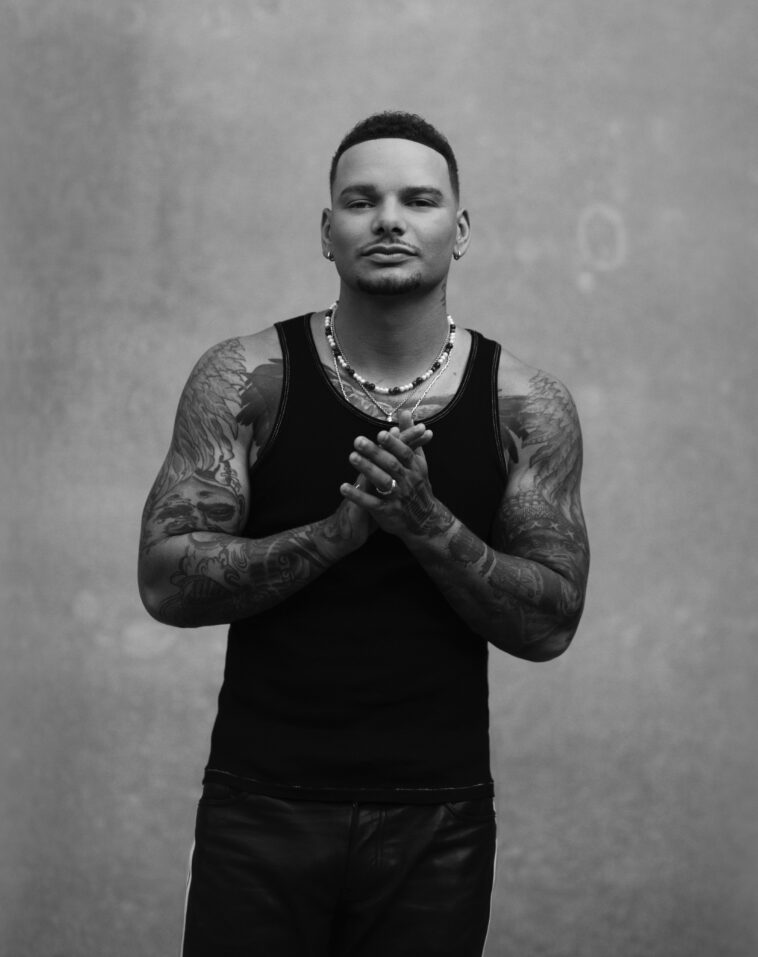 Kane Brown is about to make history at the MTV VMAs.

The chart-topping country singer is the latest artist to be confirmed to perform at the 2022 MTV VMAs this year, making the television debut of his new song “Grand.” He’s also the first-ever male country artist to perform on the iconic show.

According to MTV, the 28-year-old will perform on the Toyota Stage, and fans will be treated on a musical journey from NYC to New Jersey in the stylish and versatile Toyota Corolla Cross with Kane Brown’s hit “Be Like That” serving as the soundtrack for the trip, leading into his performance on the Toyota Stage.

Brown joins an already star-studded list of performers at the VMAs this year, as Anitta, J Balvin, Marshmello x Khalid and Panic! At The Disco will also be making their way to the VMAs stage for unforgettable performances. Additionally, global superstar Nicki Minaj will perform live for the first time since 2018 and receive the prestigious Video Vanguard Award.

Last month, the network announced its star-studded nominees, with Jack Harlow, Kendrick Lamar, and Lil Nas X leading the pack with seven nominations each, followed by Doja Cat and Harry Styles with six. Billie Eilish, Drake, Dua Lipa, Ed Sheeran, Taylor Swift and The Weeknd are also big nominees, as they are up for five Moon Person awards each. You can view the full list here, with nominations for social categories “Group of the Year” and “Song of Summer” to be announced next week.

The 2022 MTV VMAs will air LIVE from the Prudential Center in Newark, NJ on Sunday, August 28th @ 8PM ET/PT on MTV.

Let us know if you’re excited to see Kane Brown at the VMAs by either leaving a reaction at the bottom of the post or by sending us a tweet at @CS_Country.

For more coverage from the 2022 MTV VMAs, click here. 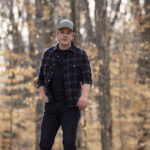 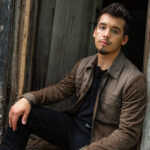