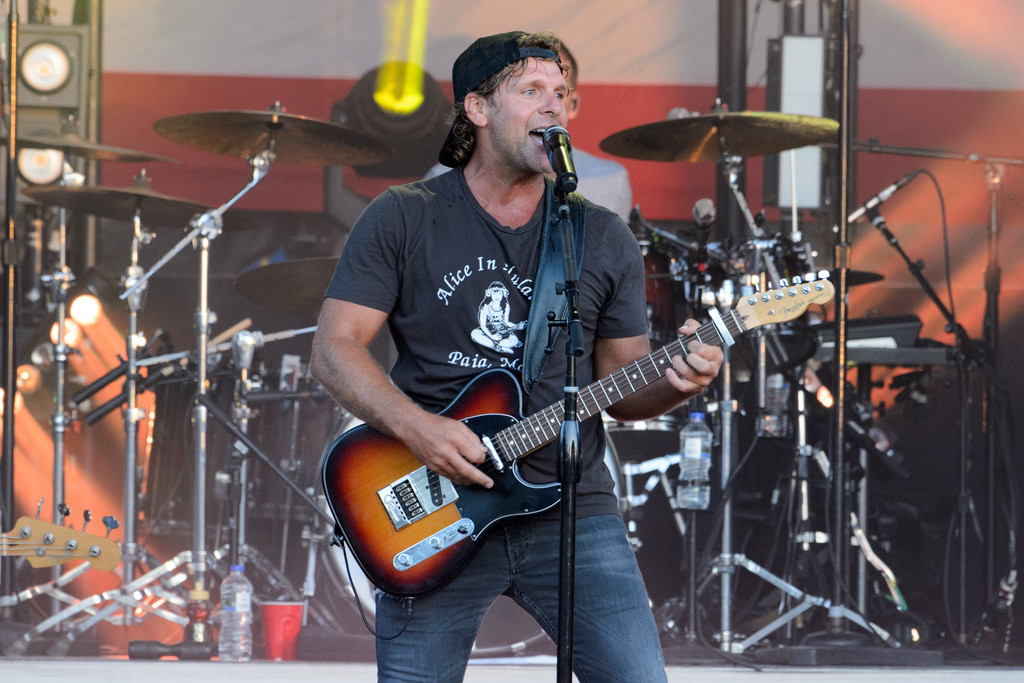 Billy Currington marks his 11th career #1 single with “It Don’t Hurt Like It Used To” from his sixth studio album, Summer Forever (Mercury Records Nashville).

“It’s a song that I wrote and to be honest, was not sure if it should be a single or not. You never want to put out a single just because you wrote it. I always want to just put out the best song whether I wrote it or not.  This time though, my team kept talking about it and we could all feel the reaction live. I want to thank my fans, my team, radio and my co-writers Shy Carter and Cary Barlowe, as I couldn’t have done it without all of you,” elaborates Billy.

Over the course of his career, Currington has celebrated a total of 11 No. 1 hits, platinum-selling albums and ACM, CMA and GRAMMY nominations. Currington’s series of chart-toppers include “Don’t,” “Good Directions,” “Let Me Down Easy,” “Don’t It,” “Must Be Doin’ Something Right,” “People Are Crazy,” “Pretty Good At Drinkin’ Beer,” “That’s How Country Boys Roll,” “Hey Girl,” and “We Are Tonight.”

Currington is currently wrapping up his headlining 2016 Summer Forever Tour. 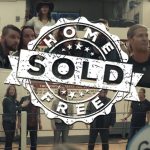 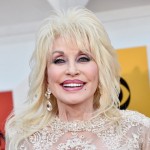