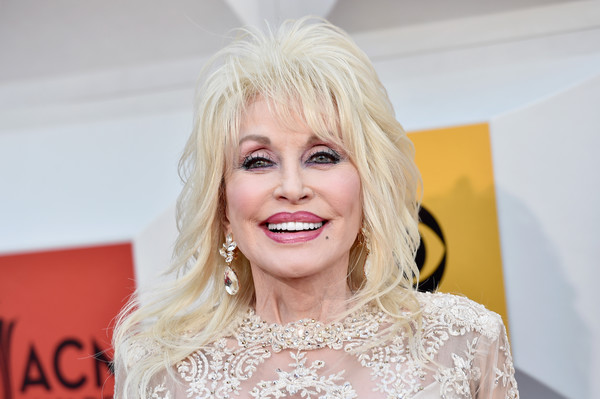 Superstar Dolly Parton will be the 2016 recipient of the Willie Nelson Lifetime Achievement Award, which will be presented during The 50th Annual CMA Awards this November.

The announcement was made Monday during Parton’s appearance on ABC’s Jimmy Kimmel Live!.

The Willie Nelson Lifetime Achievement Award is for an iconic artist who has attained the highest degree of recognition in Country Music. The Award was established to recognize an artist who has achieved both national and international prominence and stature through concert performances, humanitarian efforts, philanthropy, record sales, and public representation at the highest level. The artist receiving this Award has positively impacted and contributed to the growth of the genre throughout a course of years that have proven to have an unprecedented historical impact on fans and industry alike.

“Dolly epitomizes the very definition of the Willie Nelson Lifetime Achievement Award,” said Sarah Trahern, CMA Chief Executive Officer. “She is a trailblazer who continues to enchant and captivate fans around the world, from her latest No. 1 album, to her sold-out tour, and numerous television projects. She is a treasure and deserving of this industry acclaim for her undeniable contributions to the success of Country Music, today.” 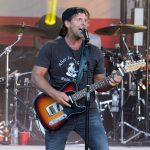 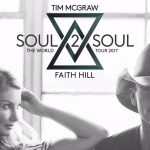