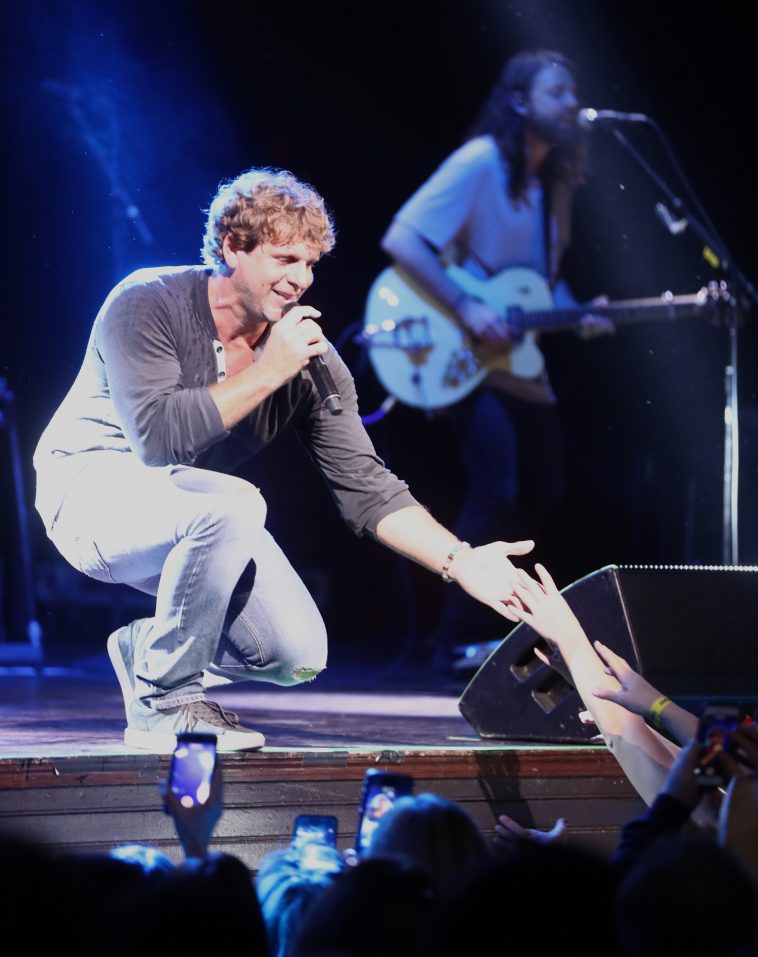 LAS VEGAS, NV - APRIL 01: Singer-songwriter Billy Currington performs onstage at the ACM Party For A Cause: House Of Blues on April 1, 2017 in Las Vegas, Nevada. (Photo by Christopher Polk/Getty Images for ACM)

Country music mainstay, Billy Currington, has reached the #1 spot on Billboard’s Country Airplay chart with his latest singe, “Do I Make You Wanna,” off  his sixth studio album, Summer Forever (Mercury Records Nashville). The single marks Currington’s 12th career #1 and third song from Summer Forever to top the charts following his hits “Don’t It” and “It Don’t Hurt Like It Used To.”

“Do I Make You Wanna” was produced by Dann Huff and written by Ashley Gorley, Zach Crowell, Matt Jenkins, and Jerry Flowers.

“This album, Summer Forever, is the album that keeps on giving.” states Billy.  “Having the song ‘Do I Make You Wanna’ become my 12th No. 1 hit is beyond gratifying and so rewarding.  I want to thank my team, my label, my co-writers, country radio and most of all you, my fans!  This could have never happened without the fans, so a deep felt thank you to all of you,” elaborates Billy.

Currington is currently on the road for his headlining “Stay Up Til The Sun” tour through August. 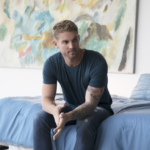 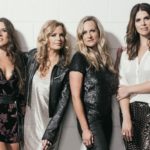