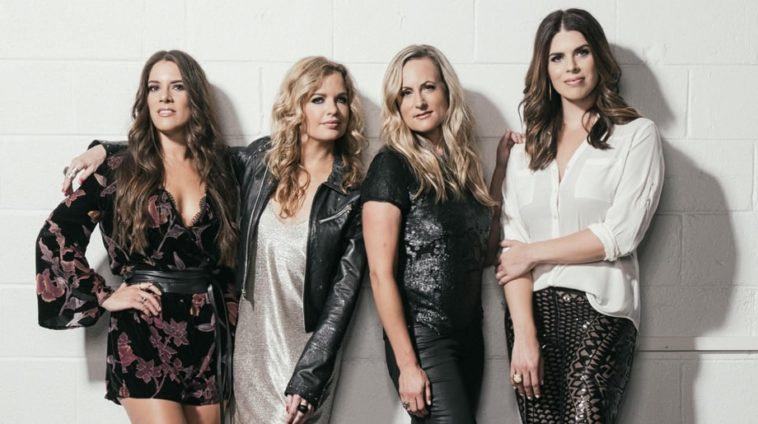 Powerhouse female country group Farewell Angelina opened five dates for the Bacon Brothers in June, and they have been invited to open the Northeast leg of the duo’s tour this month. The dates include two nights at City Winery New York City and stops in Massachusetts, New Hampshire and Connecticut.
“To be invited back on the road with the Bacon Brothers is truly an honor,” said Farewell Angelina collectively. “It has been exciting getting a front row glimpse at how immensely talented both Kevin and Michael Bacon are as musicians, songwriters and entertainers. Their entire band and crew have been incredibly kind to us and their crowds are amazing! We feel so fortunate to continue this tour with them.”
The four singers, songwriters and badass multi-instrumentalists opened for Frankie Ballard, Old Dominion and Kenny Chesney at the massive Country Jam in Grand Junction, CO in June. They were back in Colorado last month opening for Trace Adkins at the Thunder Mountain Amphitheatre in Loveland, CO.
Nashville-area fans can see the foursome perform at the Williamson County Fair in Franklin on August 8 before they head to Georgia for dates in Decatur, Alpharetta and Atlanta.
Bacon Brothers Northeast Dates:
August 22 & 23 City Winery, New York City
August 25        Flying Monkey Performance Center, Plymouth, NH
August 26        The Cabot, Beverly MA
August 27        Ridgefield Playhouse, Ridgefield, CT 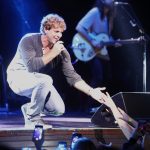 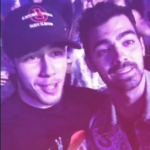