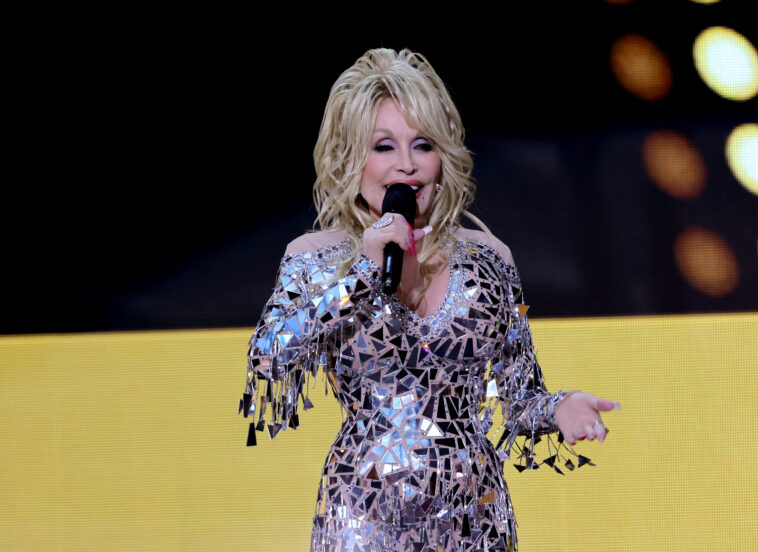 Dolly Parton shocked fans by ending her possible induction into the Rock & Roll Hall of Fame.

The “9 to 5” singer took to her social media earlier today to share her love and appreciation for her nomination, but she has ultimately decided to pull her name from the ballot.

“Dolly here! Even though I am extremely flattered and grateful to be nominated for the Rock & Roll Hall of Fame, I don’t feel that I have earned that right,” she said in a statement on Monday (March 14). “I really do not want votes to be split because of me, so I must respectfully bow out.”

She went on to say that she hopes to be nominated in the future. “I do hope that the Rock & Roll Hall of Fame will understand and be willing to consider me again – if I’m ever worthy. This has, however, inspired me to put out a hopefully great rock ‘n’ roll album at some point in the future, which I have always wanted to do!” she wrote. “My husband [Carl Dean] is a total rock ‘n’ roll freak, and has always encouraged me to do one. I wish all the nominees good luck and thank you again for the compliment. Rock on!”

The official list on nominees was announced back in February and included artists such as Eminem, Duran Duran, Pat Benatar, Eurythmics, Lionel Richie, Judas Priest, Carly Simon, Rage Against The Machine, DEVO, A Tribe Called Quest, Dionne Warwick, Kate Bush, New York Dolls, Beck, MC5, and Fela Kuti. Inductees will be announced in May, and the ceremony will take place in the fall.

So although Parton won’t be inducted into the Rock & Roll Hall of Fame this year, we may get to hear a rock and roll album from her in the future.

What do you think of Dolly Parton pulling her Rock & Roll Hall of Fame Ballot? Let us know how you feel by leaving a reaction at the bottom of the post or by sending us a tweet at @CS_Country. 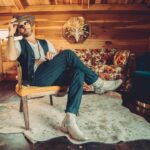 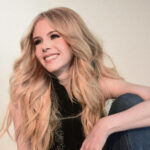