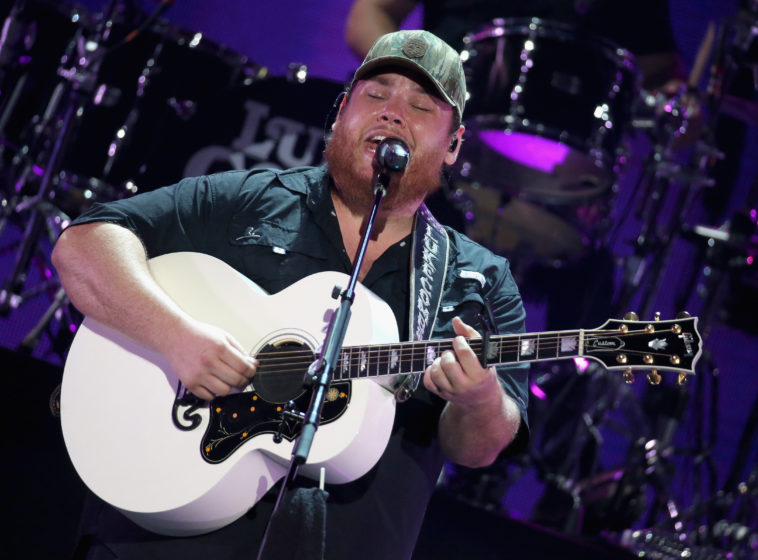 AUSTIN, TX - MAY 04: (EDITORIAL USE ONLY. NO COMMERCIAL USE) Luke Combs performs onstage during the 2019 iHeartCountry Festival Presented by Capital One at the Frank Erwin Center on May 4, 2019 in Austin, Texas. (Photo by Gary Miller/Getty Images for iHeartMedia)

Luke Combs brought the crowd to their feet with his fun filled medley performance during the 2021 NFL Thanksgiving Game between the Dallas Cowboys and the Las Vegas Raiders.

The country icon and North Carolina native showed support for the Salvation Army’s annual Red Kettle Kickoff when he took the halftime stage on Thursday (November 25).

What a performance by @lukecombs for the 25th Annual Red Kettle Kickoff! #LVvsDAL | @SalvationArmyUS #DallasCowboys pic.twitter.com/OTZ5jq3f3Y

Combs gave an energetic performance of three of his hit songs, all of which peaked number one on Country Radio and Top 40 on Billboard’s The Hot 100. He opened with his song “When it Rains it Pours,” followed by “Beautiful Crazy,” and “Beer Never Broke My Heart.”

During the performance, Combs was surrounded by the Dallas Cowboys Cheerleaders, who added flare to his set with their dance routines to his songs.

You can watch his full performance below.

What did you think of Combs’ halftime performance? Let us know by either leaving a reaction at the bottom of the post or by sending us a tweet at @CS_Country. 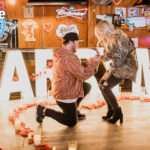 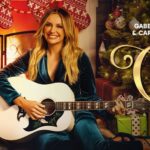