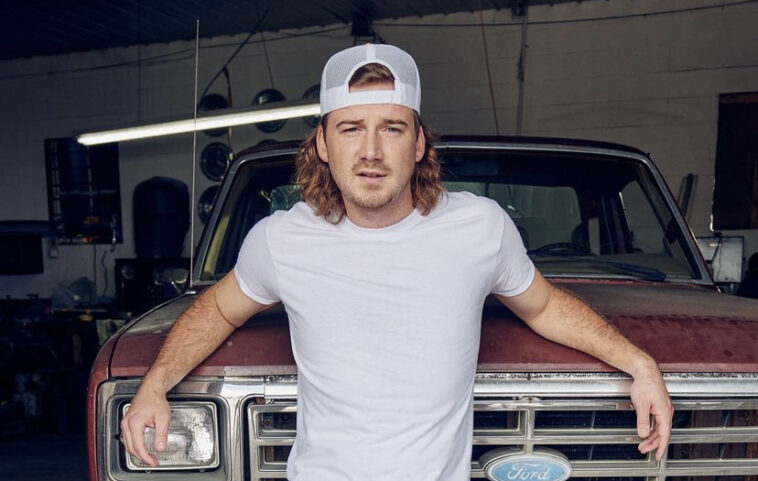 Just when we thought Morgan Wallen‘s music could not get any more addicting, the multi-platinum artist raises the bar!

The 28-year-old “Sand In My Boots” singer has released an acoustic version of his song “865” tonight (Oct. 19) as part of his video series The Dangerous Sessionsand trust us, it’s dangerously good.

Written by John Byron and Blake Pendergrass, “865” is just one piece to his chart-topping work titled Dangerous: The Double Album.

The addicting track tells the tale of a constant chase for closure once one starts drinking. Wallen’s lyrics take listeners through the cycle of hitting the bottle to get over a breakup, only to miss that person more once you do.

And while the song may sport a somber mood, the album’s response has been anything but. Dangerous: The Double Album is nominated for “Album of the Year” at the upcoming 55th Annual CMA Awards.

Fans know that “865” pours listeners a cold glass of heartache, but the freshly-released acoustic version gives even more emotion. Taking away the bells and whistles, listeners are greeted with an intimate look at Wallen’s gritty sound and purest talent. Check out the stripped down version below!

The stripped back performance video, filmed in Wallen’s hometown of Knoxville, Tenn., marks the first installment of what will be six new videos coming to The Dangerous Sessions video series. The beloved series has already provided fans with some of Wallen’s hits, such as “Wasted on You” and “Sand In My Boots” in acoustic fashion.

As viewers are already hitting that replay button on this new filmed performance, Wallen is gearing up for some in-person performances this month!

The singer-songwriter will be taking the stage for a sold out show on Oct. 23 at Auburn Rodeo in Auburn, Ala., followed by performing at Country Thunder Bristol in Bristol Tenn. on Oct. 30.

If you weren’t able to snag a spot at one of these concerts, not to worry! Wallen will be on tour throughout select dates until June 2022. Fans can check out Wallen’s tour date lineup at MorganWallen.com

What do you think of Wallen’s stripped down version of “865?” Let us know by leaving a reaction or sending us a tweet @CS_Country. 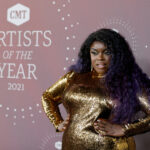 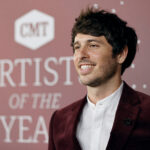