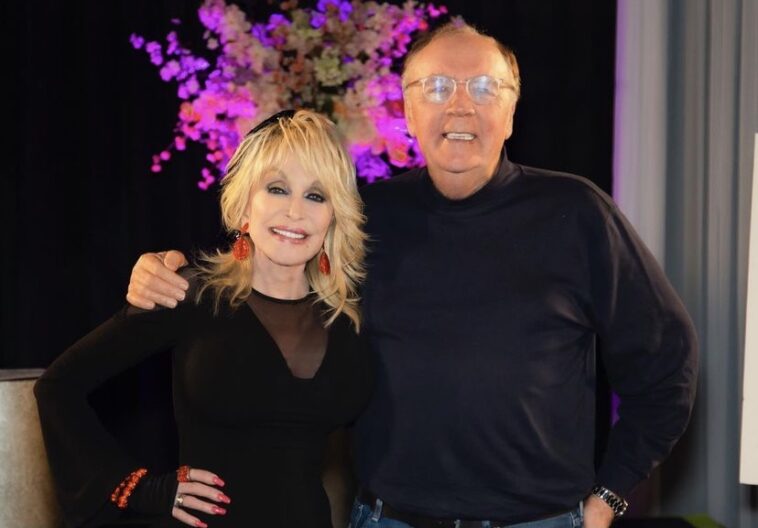 Dolly Parton will be lending her lyrical talents to a new medium in 2022.

Combining both Patterson’s well-known thriller themes and Parton’s passion for country music, the book will bridge both worlds. The novel will take readers through the story of a young woman who moves to Nashville to pursue music and escape a dark past.

According to The New York Times, Patterson shared that Parton has lent her larger than life ideas to the project at full throttle.

“She didn’t want to get involved in something just to put her name on it. She really wanted to be involved,” said Patterson. “She’s not going to do something if she doesn’t think she’s going to do it well.”

Patterson also shared that he and Parton’s love for storytelling and undeniable work ethic may just be the secret sauce.

“She didn’t mess around, and neither do I,” Patterson said. “We both get down to business and chop wood.”

The novel is set to be published by Little, Brown and Company in March of 2022. And while that set date may seem like ages to wait for such an exciting release, fans will be exhilarated to know that a book isn’t the only release attached to this announcement!

Parton will be releasing a brand new album of the same title to accompany the thrilling novel. The 12 track album is inspired by the theme and characters of the story, expanding on the chilling plot.

According to The Guardian, The 12-track album is inspired by the theme and characters of the story, expanding on the chilling plot.

“She says the new songs ‘were written based on the characters and situations in the book’ and their lyrics will also feature in the novel.”

Serving as a country music icon that never fails to surprise fans, Parton has proven she has a few more tricks up her sleeve than we thought!

What do you think of Dolly Parton’s new venture? Let us know by leaving a reaction or sending us a tweet @CS_Country. 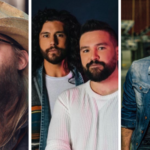 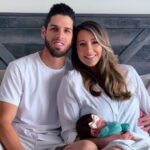