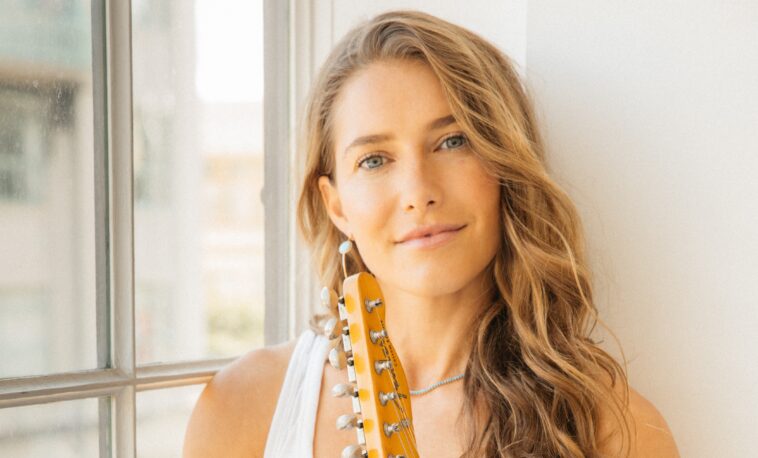 As if  Zac Brown Band’s The Comeback Tour could not get any more enticing, Caroline Jones has upped the bar by joining the tour as a special guest! The Comeback Tour will bring ZBB and Jones’ incredible talents to over 20 stops from Aug. 5 to Oct. 17.

This performance partnership is one that quickly has the Zamily fan base eager with excitement. Joining in on the excitement, Zac Brown has shared his feelings of admiration and joy towards the news in a press release.

“Caroline Jones will be joining ZBB for The Comeback Tour. We are very excited to have her voice and her musicianship to perform our new music for our fans,” said Zac Brown. “We can’t wait to see you all out on the road!!”

Praised for her “voice” and “musicianship,” the country music songstress has made some large waves in the music industry. Jones has recently turned heads with the release of her latest single, “Come In (But Don’t Make Yourself Comfortable)” in March!

Having gathered over 1 million views for the hit’s music video, it is safe to say Jones is no stranger to wowing fans. Working alongside the Zac Brown Band to do just that is something Jones is also quite familiar with.

Prior to joining The Comeback Tour, Jones has opened for the Zac Brown Band on three separate tours and performed alongside the dynamic group at various festivals. Ready to take the stage again, Jones has shared in a press release that the offer could not be more well received.

“I cannot express into words what a high honor it is for Zac to invite me to play on a stage of such masterful musicians, not to mention soulful people,” said Jones. “It is a great validation for me as a singer and musician, having studied and modeled myself after artists like Zac Brown Band who embody musical excellence, personal integrity, and creative longevity. I am eager to contribute whatever gifts I can offer to the music and to the Zamily!”

Members of the Zamily looking to get their can’t-miss concert ticket can do so now at ZacBrownBand.com.

Beyond this incredible concert series, Jones will also be taking the stage for a four date headlining tour throughout the Sunshine State!

Check out her full touring schedule below to see if Caroline Jones is heading to a city near you! let us know if you will be seeing the crew live and in person by sending us a tweet @CS_Country. 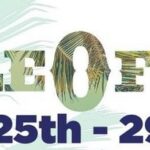 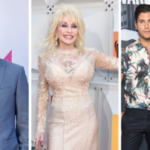