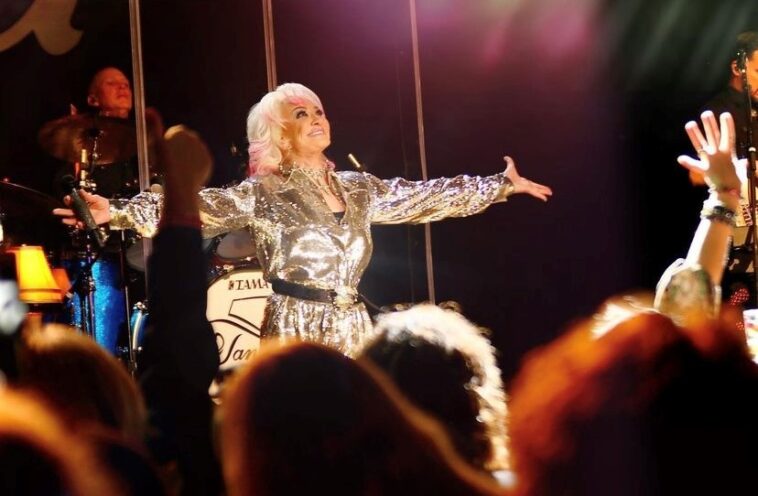 Tanya Tucker has been forced to cancel her last July shows due to a hip fracture that required emergency surgery. Tucker has since taken to social media to update fans on her wellbeing.

In her post, Tucker explains that post-surgery, she is “on track for a speedy recovery.”

“I’ll be at home healing for a few weeks, but can’t wait to get back out and see you as soon as I can,” wrote Tucker in her post. “I LOVE y’all, and a bad hip can’t keep me down!”

Due to the unforeseen medical emergency, Tucker’s appearance at Country Thunder Wisconsin on July 16 and at Lake Superior Big Top Chautauqua in Bayfield on July 17 were canceled.

Various options are available for those who had tickets for Tanya’s performance at Lake Superior Big Top Chautauqua.

According to the event’s official Facebook page, ticket holders have the option to hold onto their ticket for a future rescheduled show, receive credit on their account for their ticket, an option for a full refund, or to donate their ticket to Big Top to support the event’s non-profit organization.

Those who wish to proceed with the last three options are encouraged to contact the Lake Superior Big Top Chautauqua box office at 715-373-5552.

Just amazes me… the outpouring of love since my hip operation. The flowers have been coming in steadily & they’re so beautiful! Thank u so much for all the love, support & positive words of encouragement as I recover!!! Like I said before… A bad hip can’t keep me down!!! ❤️🌹😍 pic.twitter.com/o3KRlxcXtr

As far as when fans can anticipate to see Tucker back on stage, the country music icon has rescheduled her concert originally set for July 31 to December 10 at Sugar Creek Casino in Hinton, OK.

As messages of well wishes pour into Tucker’s comment section, it is safe to say fans are eager for the musical legend to recover and hit the stage again.

Which Tanya Tucker song is your favorite? Let us know by sending us a tweet  @CS_Country. 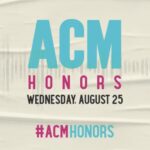 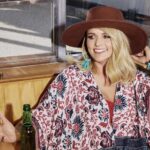