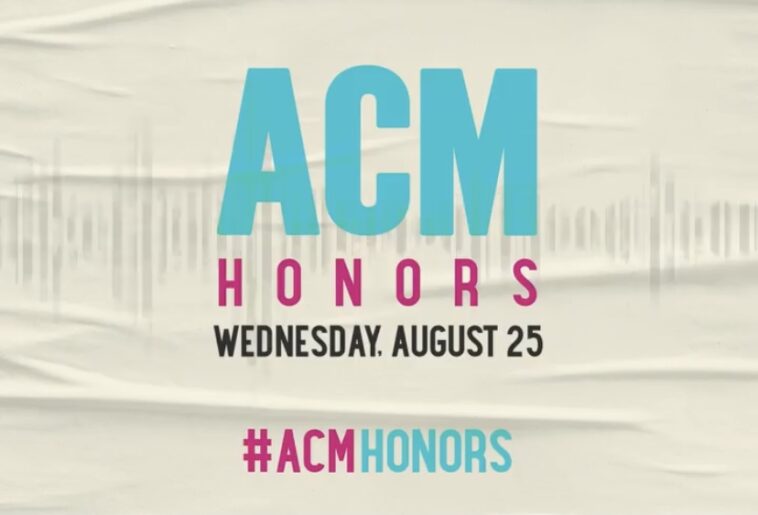 The 14th Annual Academy of Country Music Honors has begun garnering excitement for the special evening. The ACM has announced who will host and what show-stopping performances can be anticipated, with even more exciting details to come in the following weeks.

Two-time ACM Award winner Carly Pearce will be taking the stage as host this year. The Kentucky-born songstress has had an exciting year of recognition and achievements across the board. In a press release, Pearce expressed what this opportunity means to her.

“I am humbled and excited to be hosting the 14th Annual Academy of Country Music Honors ceremony for the first time,” said Pearce. “Winning two ACM awards this year was a dream come true, and I cannot wait to share that same feeling with my fellow artists and industry friends as their special moments are recognized. I look forward to a night of honoring the best in Country Music on August 25!”

Memorable moments from fellow artists and industry friends can be expected numerous times throughout the event. ACM has announced just some of the incredible performances anticipated for the night. Artists scheduled to perform include Lauren Alaina, Devin Dawson, Sara Evans, HARDY, Chris Janson, Lady A, Ashley McBryde, RaeLynn, and Lee Ann Womack, with even more to be announced in the coming weeks.

The star-studded show will honor winners and honorees from the 55th and 56th Academy of Country Music Awards.

So how does one watch this all godown? The event will be live-streamed on Circle Networks Facebook, Twitter, and YouTube. Circle Network will also debut a TV special on the event later this year. Taking place at Nashville’s Ryman Auditorium on August 25, 2021, fans also have the opportunity to attend in person!

“The Academy is excited to be back in Nashville with our star-studded 14th Annual Academy of Country Music Honors celebration and to welcome ACM Award winner Carly Pearce as our host,” said Damon Whiteside, CEO of the Academy of Country Music in a press release. “We look forward to having industry and fans join us as we recognize the significant accomplishments of our 55th and 56th Studio Recording Awards, Industry Awards, Songwriter of the Year, and Special Awards winners with a night of unforgettable performances.”

Those looking to attend this special event can purchase tickets available at ticketmaster.com. Which performance are you most excited to see at the 14th Annual ACM Honors? Let us know by sending us a tweet @CS_Country. 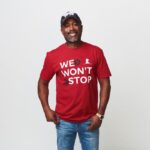 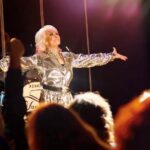