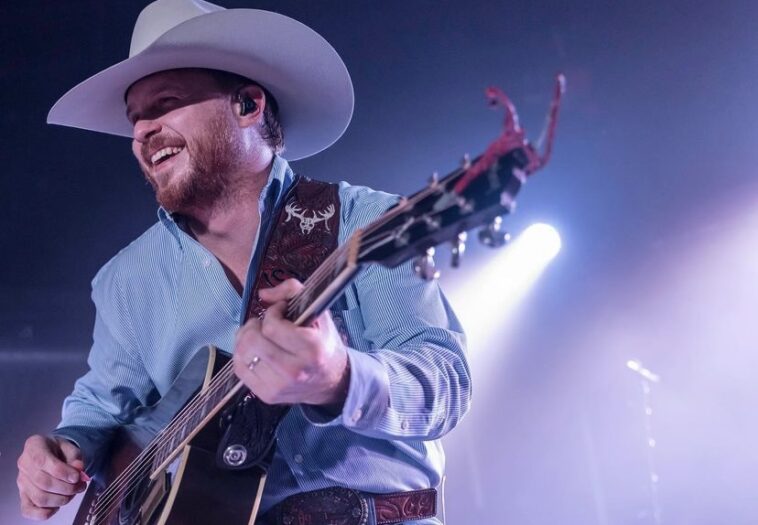 Cody Johnson is well known for selling out concerts but the artist used to captivate audiences in a different type of way. The former rodeo star turned country music star is taking his unique story to the big screen with his upcoming movie,  Dear Rodeo: The Cody Johnson Story.

Directed by Shaun Silver, the movie will take viewers through Johnson’s journey from his days as a bull rider, to his first concert, to playing sold out shows.

According to Cody Johnson Film’s official website, this project takes the story fans got a taste of in his song “Dear Rodeo” and paints the full extended picture.

“Dear Rodeo: The Cody Johnson Story, a brand-new cinematic feature-length documentary, is the much bigger picture, recounting Johnson’s real-life journey from the dusty rodeo arenas of rural Texas to some of the biggest musical stages in America.”

CMT reports that Johnson has shared that although the film focuses on his life story, many will see parallels to their own lives.

““It went from being my life story to being everybody’s life story,” said Johnson.The “On My Way To You” singer recently rang in the news to COJO Nation via Instagram post.

As Johnson states in the exciting post, tickets for the coveted film hitting theaters starting August 10, will be available for purchase July 14. Those looking to stay in the loop can sign up at codyjohnsonfilm.com for more information.

What do you think of this upcoming film on Cody Johnson’s story? Let us know by leaving a reaction or sending us a tweet @CS_Country. 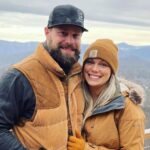 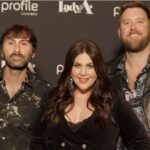