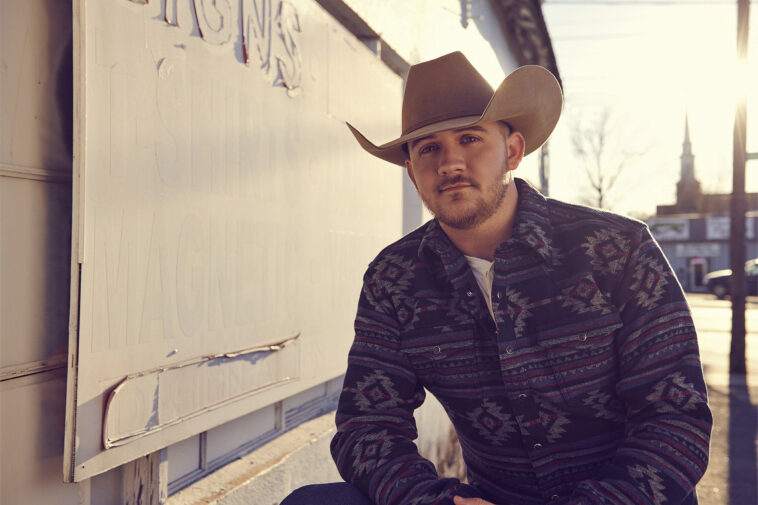 Behind every chart-topping hit, there is a creative mind that puts their heart and soul pen to paper. Songwriters within the music industry are often not recognized by mainstream music-goers, yet, alongside every country artist, there is typically a seasoned songwriter working their magic to score placement on country radio to generate a fan-favorite banger, deliver a message, or to even dominate award season.

Georgia native Drew Parker is a prime example of an experienced songwriter in Music City, who has rode the wave of success with leading voices in country music. The hitmaker has penned Jake Owen‘s single “Homemade;” and “1, 2 Many” and “Forever After All” for Luke Combs.

While generating quality-driven number ones for legendary performers in Nashville, Parker was also busy creating a unique country sound for himself. It was the way he intertwined his love for ‘90s country with modern musical elements that scored him a record deal with Warner Music Nashville.

In June of 2020, the singer and songwriter dropped his first single “While You’re Gone” with the highly respected label. However, Parker had the emotional ballad in his back pocket since 2018 but was waiting for his co-writer Jameson Rodgers to cut the track.

“I had my fingers crossed that Jameson was going to cut this song and it was going to be a big hit for him,” says Parker in an exclusive Celeb Secrets Country interview. “ At the time, I had no record deal in sight for me. I was still working really hard on that aspect of it and I just thought Jameson would cut the song and make it a big ole hit. I had no idea that it would be my first single to go country,” he adds about the immediate success after the release.

“While You’re Gone” is the tear-jerking title track off his newest EP and is about a man who was left alone drinking beer, waiting for his ex to comeback. If listeners dissect the meaning behind the lyrics, they will notice that the heartbroken man was delusional – as he thought the breakup was only temporary.

It’s no secret that Parker tugged at heartstrings nationwide with the up-tempo track. Therefore, when it came to mapping out how to bring the song alive, he knew he wanted to take a comical approach. So, the gifted artist turned to music video director Blake Judd to deliver a fresh new take on the emotional rollercoaster hit.

“I feel as though everyone that listens to this song hears the sadness and the loneliness in the message,” says Parker. “But I wanted to visually represent the funny aspect of this song and tip my cap to the music videos that I grew up on. I think we did exactly that thanks to the dog, Idgie for being a part of the video.”

The music video displays Parker down in the dumps about a breakup. But, there’s a catch! Viewers quickly learn that he’s not heartbroken over the girl, but over his girlfriend’s dog that he can’t see anymore.

“This was the most large scale video production thing that I’ve ever been a part of,” says the rising artist. “It was really fun getting to see how that works. I grew up in a town where film was pretty popular. I got to see that kind of stuff as a kid, never acted… but, getting to pull out my acting skills a little bit for this was a lot of fun.”

The “While You’re Gone” music video proved that Parker is a brilliant songwriter, off-the-charts singer, and most importantly performer. To keep up the positive traction, the full country package will be hitting the road with Luke Combs and Ashley McBryde to finish off what he started on Luke’s What You See Is What You Get Tour.

“We finally get to go and finish what we started last year. We played a few shows, and then they kind of got cut off. So, I’m excited to get out and get to see those fans again,” says Parker about his upcoming tour with the country music icon.

With Combs in his corner and his Shakespearean spark helping him pave his way through the country music scene – there is no doubt that Parker will be headlining his own tour in no time!

Let us know how you feel about Parker’s recently released music video for “While You’re Gone” by dropping a reaction below or by sending us a tweet at @CS_Country. 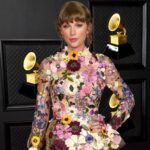 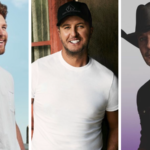