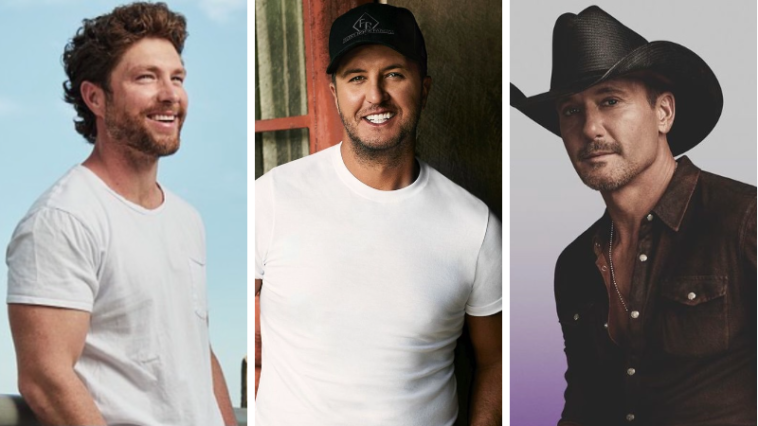 With Father’s Day being today (June 20), it’s no surprise we are paying homage to all the great dads out there!

Country music bares its fair share of awesome fathers and CS Country is rounding up five of the best (and coolest) dads in the genre. From incredible songs dedicated to their kids, to touching moments at home, every dad in this genre deserves praise.

Want to celebrate more Country dads this Father’s Day? Listen to our Country Dads playlist on Spotify with your old man all day here.

Let us know which Country dads are your favorite by either leaving a reaction at the bottom of the post or by sending us a tweet at @CS_Country.

Luke Bryan not only has the role of being one of country music’s biggest stars, but the role of being an incredible dad to five kids. Bryan and wife Caroline are the proud parents of two sons named Thomas and Tatum. After the tragic passing of Bryan’s sister in 2007 and the passing of her husband in 2014, Bryan adopted his two nephews, Til and Kris, and niece Jordan. Moving forward beyond adversity to be one big happy family of seven, their touching bond warms our hearts.

Famed singer-songwriter Thomas Rhett is no stranger to a father in country music! Rhett recently honored his own famous father, Rhett Akins, by releasing a new song titled “Things Dads Do.” The beautiful track, which was written by Thomas, dad Rhett, Matt Dragstream and Chase McGill, pays homage to the full-circle pattern of eventually turning into your dad. This journey is one Thomas knows too well, as a father of his own. He and wife Lauren Akins are parents to daughters Ada, Lennon and adopted daughter Willa. The happy family is expecting a new addition. The couple announced they are expecting baby number four on Instagram just five weeks ago!

Tim McGraw is the proud father of three daughters with wife Faith Hill. The country music dad has shared many times about the joys of being a father. Back in 2019 on TODAY with Hoda & Jenna, McGraw touched on just how proud he is to be dad to his daughters.

“And our girls are so grounded, they’re so humble,” said McGraw. “They have such big hearts, and they work hard at the things that they want to accomplish and we’re really proud of them,” he added. “We couldn’t ask for better kids.

Fast forward to 2021 and the proud pop could not be any prouder! McGraw shared to Instagram on Tuesday (June 15) that his daughter Maggie May has graduated from her master’s program.

Lady A’s Charles Kelley is not shy when it comes to showing off his proud dad role! Being father to son Ward is a role that Kelley has admitted he is ‘obsessed’ with and we don’t blame him! Back in 2020 Kelley told Big Machine Label Group about his social media addiction when it comes to his adorable son.

“It is funny, I was always saying before I had a kid, I was like, ‘When I have a kid, I’m not going to sit there, and like, constantly put on social media, and I still struggle with if I do it too much. I’m just so proud of everything he does, and I, like, love him so much,” said Kelley. “And there’s just so many moments and you just can’t help yourself. I’m just obsessed with my kid. And he is my little mini-me and it’s just fun. I don’t know. I think when you’re just so proud of something, it’s like you’re proud of music you’re like, ‘I want as many people to have this music as possible!’  And like, I want as many people look at this kid. He is a genius!”

Rounding out our list of well rounded dads is first time father Chris Lane! The country music star welcomed his first child, Dutton Walker Lane, with wife Lauren Bushnell Lane on June 8, 2020. Already making strides to be the best father he can be, Lane has released a new song he wrote in dedication to his newborn. The track titled “Ain’t Even Met You Yet “ gives a glimpse into Lane’s emotions as becomes a father. Take a look below at some of the touching lyrics!

“Sometimes you’ll want to hate me / And just between us two / sometimes momma’s crazy / but we’re just learning as we go/ Yeah somewhere down that road / I’m going to hand you your first beer / I’m going to cry when you pack up and leave here / I feel ready but I feel scared to death / Gonna say a little prayer / Kiss your momma and go to bed / It’s crazy how much I love you / And I ain’t even met you yet.” 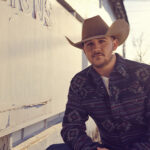 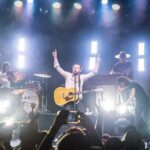