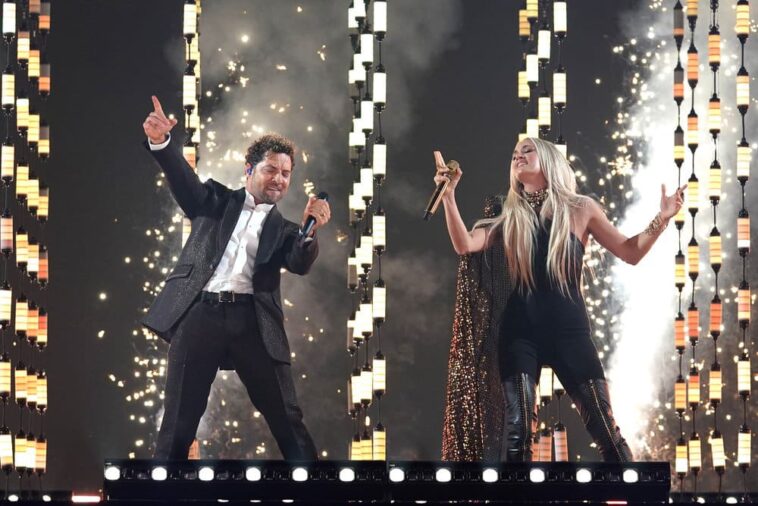 Did anyone else miss Carrie Underwood’s venture into the Latin Music world? Her bilingual debut “Tears of Gold,” which came out in December, got its live performance debut on the 2021 Latin American Music Awards on Thursday (April 15).

Between the releases of her Christmas album My Gift in September and her gospel album My Savior in May, it’s not a total surprise the song, a duet with Latin Grammy award-winner David Bisbal, went somewhat under the radar. However, after their explosive performance, it will no longer go unnoticed.

Both the 38-year-old country star and 41-year-old Latin singer had explosive vocals and matched in black outfits. Their performance concluded in a shower of gold and Underwood’s sigh of relief.

The best part of Underwood and Bisbal’s performance came when Underwood’s Spanish-language section came on. You can see in the performance that she keeps glancing towards Bisbal and whether it was for support or out of surprise that she was singing correctly, it is a cute moment where they clearly connect.

Moments before show day, we sat down with Underwood and she said, “Now to be actually performing [‘Tears of Gold’] together in front of people and everyone watching it at home, it’s just very exciting and I’m just honored to be on the stage with David and here at the Latin AMAs.”

When asked about recording with Underwood, Bisbal said, “When I got ‘Tears of Gold,’ I needed a powerful voice like Carrie’s. So, the dream came true.”

Underwood is not the first star to transcend language barriers, especially with it becoming more popular after Justin Bieber’s 2017 release of “Despacito” with Luis Fonsi and Daddy Yankee. In the country music world, Kane Brown released “Lost in the Middle of Nowhere” on his second album with Becky G.

Bisbal may not be overly recognizable to American audiences, but he’s dominated the Latin industry since he was a runner-up on Operación Triunfo in 2002. Since then, he’s released seven studio albums that have all hit number one on the Spanish charts. He also recorded the Spanish-language version of “Into the Unknown” for Frozen II and later appeared on Idina Menzel’s second Christmas album.

Who do you think will be the next country star to drop a bilingual track? Leave a reaction at the bottom of the post or tweet us at @CS_Country.

For more from our interview with Carrie and David, watch the video below: 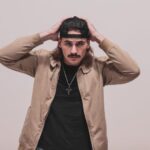 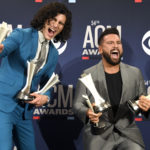