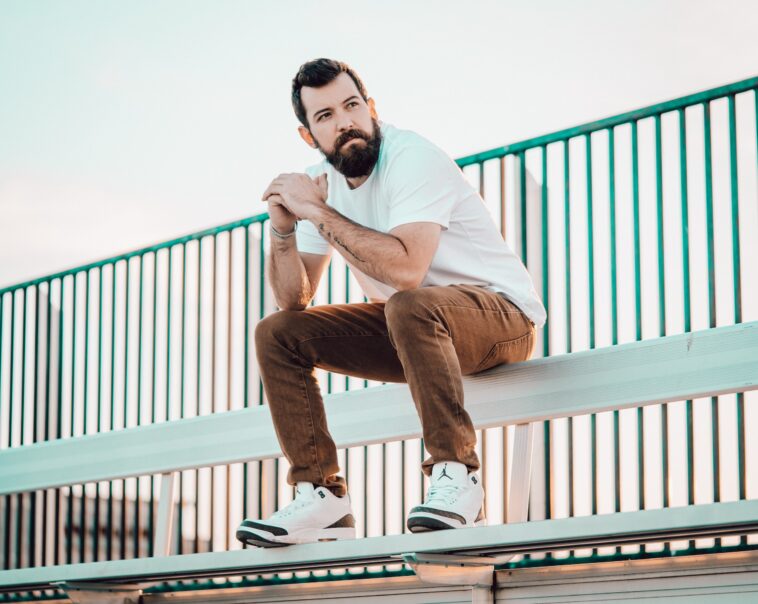 When live music was brought to a sudden halt due to the Coronavirus pandemic, many artists were forced to adjust their ways to keep their name on the map. Several in the industry went dark, while others, such as singer and songwriter, Chris Bandi, found their internal flashlight to shine through and to keep their music career thriving during these unprecedented times.

Bandi is a musician that can handle any challenge that comes knocking on his door. Within 2020, the artist dominated the country music scene, despite the pandemic that remains lingering over his and everyone’s head. He dropped his seven-track EP, made his first appearance at the Grand Ole Opry, launched two music videos for “Man Enough Now” and “Would Have Loved Her,” and embarked on a tour with Matt Stell that was unfortunately cut short.

Throughout his career, he has learned a thing or two from the talented people that live and hustle in the city of Nashville ­­– including how to roll with the punches and how to be different.

Celeb Secrets Country sat down with rising-star Chris Bandi via Zoom to hear what’s in store for 2021, the best lessons he has learned while making music in Nashville, and of course, to understand the lyrics behind his raw and authentic tune “Would Have Loved Her.”

“I wrote this song about my grandpa who passed away about six months before I met my girlfriend. If he had been around and had he gotten to meet her, he would have loved her,” Bandi tells Celeb Secrets Country. “So, I brought that idea to a co-writer of mine, Zach Kale. He told me that his dad actually passed away before he met his wife. So, we looked at each other and knew that’s the song that we had to write that day. It is my brand new single to country radio. It’s been so awesome to see that people are relating to it and finding themselves in that song.”

“It’s not a song about beer. It is not a song about riding around in a truck. So, a lot of times, people were like, ‘do we have any other ideas?’ So when Zach and I were writing that day, I remember we threw out a couple of titles, and I looked at him and said, ‘I got the title, but we need to write it the way that we did,’ it needs to be a song that tugs at the heartstrings, it needs to be a ‘song song’ and tell a story,” he adds.

We all know that the country heartthrob can channel his inner emotions, and express them through his unforgettable lyrics. But now, Bandi has a secret project up his sleeve that will encourage us fans to get up dance and raise a glass.

“We have been writing on Zoom a lot. So, we have a lot of great songs that I’m really excited about,” Bandi shared with Celeb Secrets Country. “I just got in the studio with a guy from my hometown named Nellie, and we had the opportunity to write a song and record a song.”

Bandi is keeping us at the edge of our seats, as he teased his next single “Follow Me” during the COVID-friendly interview. The singer displays his wild side on the upcoming track as he shows his fans how to let loose and have a good old fashion time.

Make sure to watch our full interview with Chris below and don’t forget to give him a follow on Instagram at @chrisbandi. 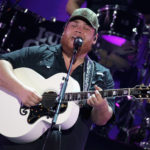 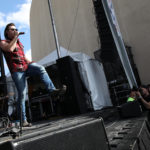