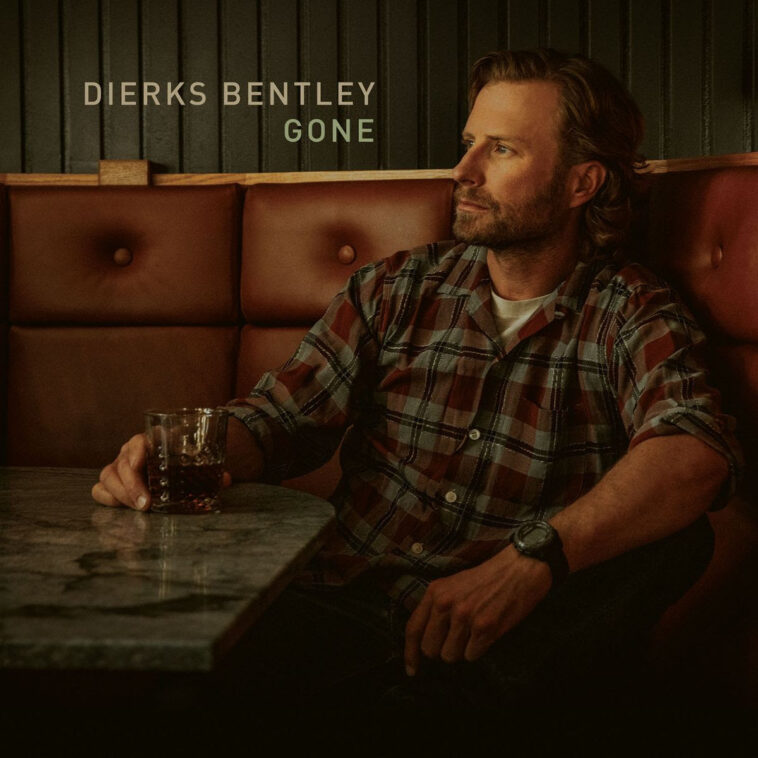 The Country entertainer just dropped his brand-new single “Gone” last night, and it’s one of those tunes that’s a heartbreak story with big effect. Featuring Dierks’ unmistakable grit in his vocals with an aching groove that builds into an infectious chorus, the chart-topping singer was inspired by the ongoing Coronavirus pandemic when writing this song and hopes that it really resonates with his fans when they listen to it.

“Country music is the best genre for storytelling, and I feel like we are realizing it probably now more than ever since we can’t congregate together at concerts, high five each other, sing and shout at the top of our lungs. A good country show is just about the greatest communion there is out there,” Bentley said in a statement. “We are all relying on lyrics and melodies at home and trying however we can to find different ways to connect with our fans, so that they know how important they still are to us. I hope this song resonates with mine, and I’m counting the days until we can all be back together again, beers in the air.”

Written by Nicolle Galyon, Ben Johnson and Niko Moon and produced by David Garcia, Bentley again finds himself pushing new sonic territory, which will absolutely land him his 20th No. One hit in the near future.

When chatting with media earlier this month about the single, Dierks opened up Celeb Secrets Country about his style of music and why he thinks it’s been resonating with fans for almost two decades, earning him countless nominations from the ACMs, CMAs, Billboard Music Awards and more while also earning 14 GRAMMY  nominations.

“I feel like country music is such a great genre, because fans, once they invest in you, they’re there for you. They aren’t just bouncing around trying to find the latest song. They search their artist first and then they listen to the music. They really invest in you, it’s a great relationship, so I’m extremely lucky in that regard,” he shares with CS Country. “I think for my music, I’m trying to inspire myself first and foremost; I’m not trying to just put something out there to get on the radio. I just want to make something that makes me excited to listen to it, that I like, and am invested in as well. It’s new to me, working with Dave, our new producer, just the heck of it, to make it different. It inspires me, so I’m hoping fans hear this, it’s an authentic project for me and something I’m really excited about.

“But I think it’s a combination of listening to the new music, what’s going on in Nashville now, but also trying to blend that with my love of country music and bluegrass in general and find some sort of thing that sounds like me.”

Listen to “Gone” below and don’t forget to let us know what you think of the song by either leaving a reaction at the bottom of the post or by sending us a tweet at @CS_Country.

You can catch Dierks’ first-ever live performance of “Gone” during the 2020 iHeartCountry Festival tonight @ 8/7c on LiveXLive. 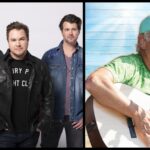 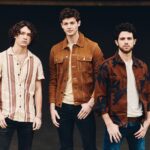