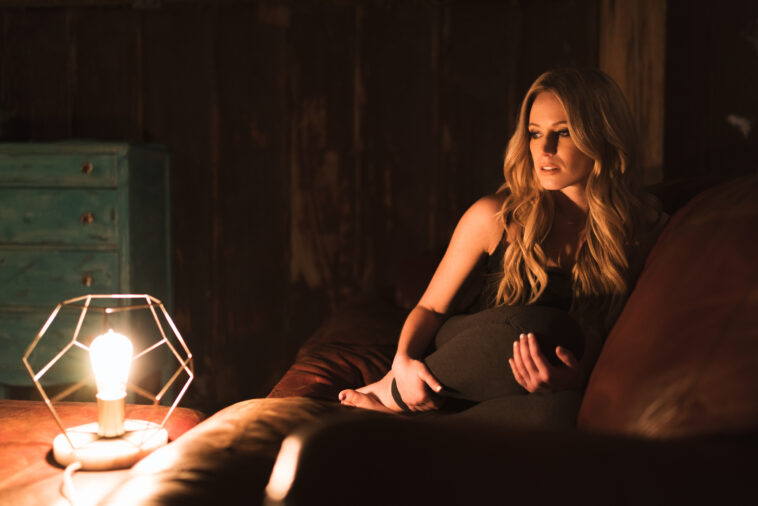 Kelsey Lamb is gearing up for the music video release for her single “Where Do You Go” and Celeb Secrets has your first look at the stunning new visual.

The self-made aspiring artist, who released the pop/country ballad back in May, tells Celeb Secrets that “Where Do You Go” comes from “a very honest, very frustrated space.”

“After I wrote this song with Alex Dooley & Emily Rose, I knew that it was one that needed to be heard,” she says. “It touches so much on the questions that a person has when they are with a person who often resorts to their vice. My biggest hope, just like with all of my music, is that when listeners hear this song, they will feel less alone and find their own story inside of it.” 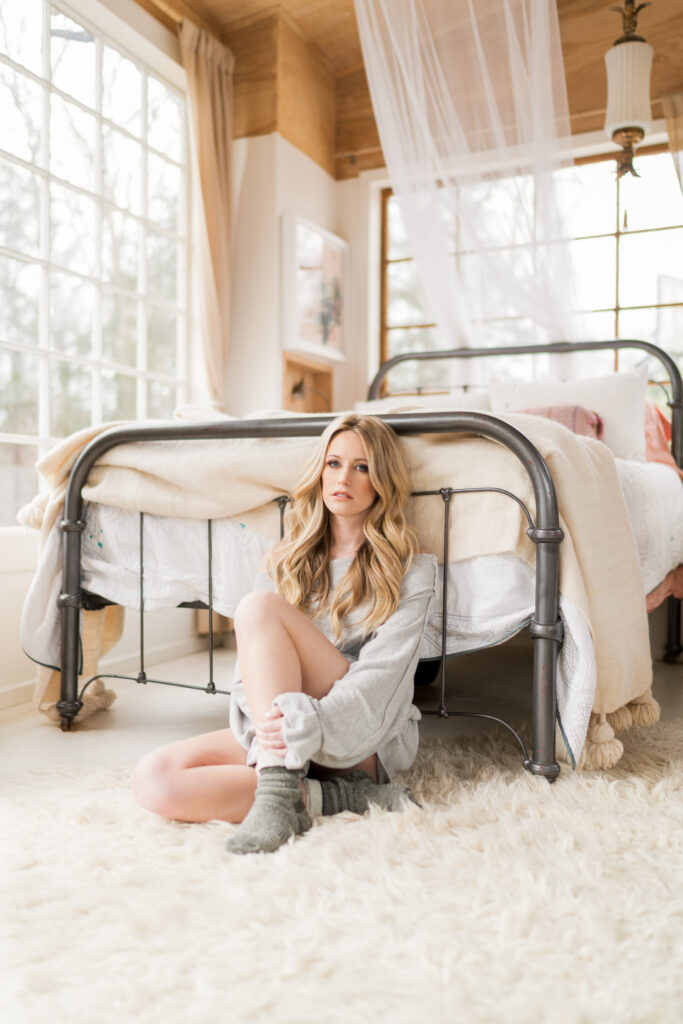 Covering addiction, both physically and mentally, Lamb’s new visual is the perfect way to paint the picture to such a powerful tune. Filmed inside The Russell Hotel in Nashville, Kelsey teamed up with her good friend Logen Christopher to help bring the powerful lyrics to life.

“We both just wanted to keep it simple and follow the storyline of the song. I think it’s super powerful to see the emotional rollercoaster that someone goes through when they are worried in a relationship, and I think we portrayed that in this video,” she says, adding that there were “four people staring at [her] from the foot of the bed the entire time [we] filmed.”

Little Rock native Kelsey Lamb made a name for herself as a vocalist with a rich, emotionally transparent voice, influenced by the likes of Alison Krauss, Miranda Lambert, Carrie Underwood, Thomas Rhett and Tim McGraw. Performing since the age of ten, Lamb officially kicked off her career in 2016 with the release of her holiday EP, Christmas with Kelsey. Several songs from the project were featured on Hallmark’s “Christmas Wedding Planner” and UPtv’s “A Very Country Christmas,” in which Lamb also acted alongside country artist Deanna Carter.

In 2018, she released her debut original “Warning Sign,” which was featured on the soundtrack for Lifetime original movie Bad Stepmother. Lamb followed that release with two more singles – “Only for the Summer” and “Little By Little,” which alone has accumulated over 250,000 Spotify streams and charted on MusicRow’s Country Breakout chart. In 2019, she released two additional singles – “Girl at the Bar” and “Who’s Counting.” 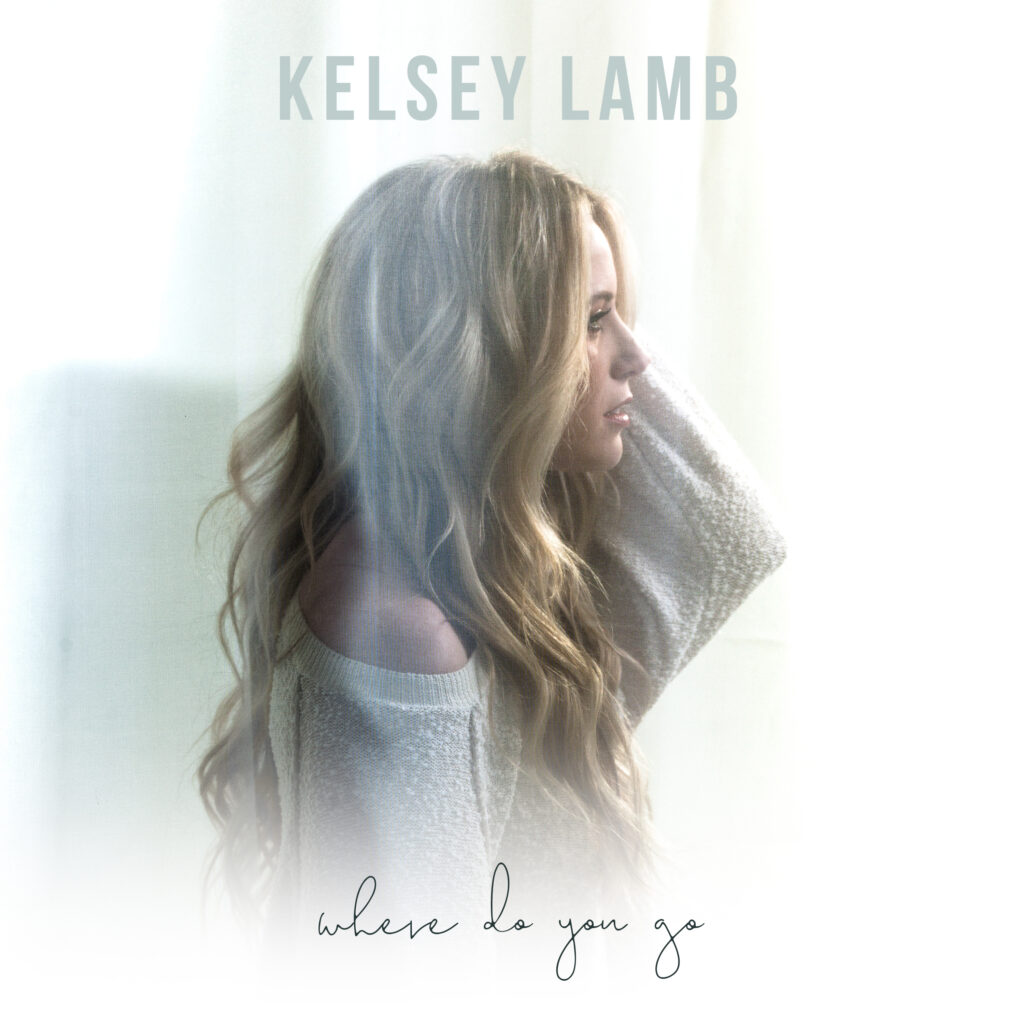 “Where Do You Go” is Lamb’s second single release of 2020 – her first, “Talk To Me,” left listeners and critics feeling empowered as she encouraged those in relationships to be brave in their vulnerability. Although she’s focused on the release of “Where Do You Go” right now, Lamb confirms to Celeb Secrets that a little more music — and hopefully shows — are in her future for the back end of 2020.

Watch the music video for “Where Do You Go” below and let us know what you think of it by either leaving a reaction at the bottom of the post or by sending us a tweet at @celebsecrets.

You can connect with Kelsey by following her on Instagram at @kelseylambmusic. 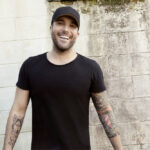 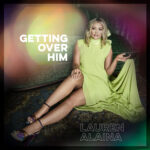