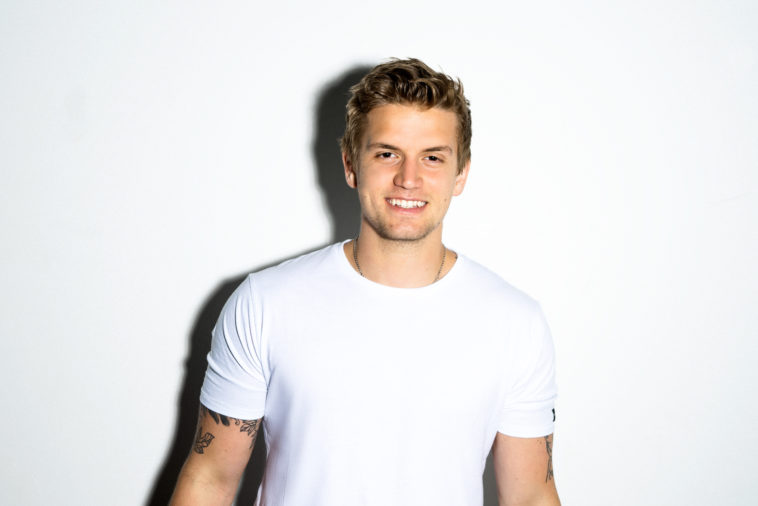 As a fourth generation songwriter, you could say Levi Hummon is staying in the family business.

The Nashville native and son of country artist Marcus Hummon has music in his blood and is using his gift to make a name for himself.

“I want to identify with my dad, but also separate myself as an artist,” Hummon told Celeb Secrets Country. “Actually, seeing my dad do it made me not want to be a musician. I went to school for fine arts, but ultimately songwriting took over. It’s in my blood. It just took over.”

Now, with a headlining tour and a hit single under his belt, Hummon is truly showing the world what he’s made of. Celeb Secrets sat down with the musician to chat about new music and what’s to come.

Celeb Secrets Country: First, we have to talk about your latest single ‘Wedding Dress.’ What was the inspiration behind that song?

Levi Hummon: “At the end of last year, I had 3 or 4 song recorded and ready to be released. Then I wrote Wedding Dress and it was like, “This is it.” All the other songs got pushed to the side. This one felt special. I mean, I wrote exactly what happened. I was sitting at a wedding with my girlfriend and when I saw the bride, I was like, ‘Wow, my girlfriend would look so beautiful in that wedding dress.’ The wedding dress kind of symbolizes that you might spend forever with somebody.”

CSC: You also just wrapped your first headlining tour! What was that experience like?

LH: “It was amazing. We’ve opened for Hunter Hayes last year, then Tim McGraw, Lady A., Keith Urban… All these amazing artists and I was like, ‘I want do this. I want to figure out who my fans are.’ And it was incredible. We did like 20 shows. I actually had fans come out and honestly that meant everything to me.”

CSC: Any fun memories from touring?

LH: “I stepped on stage in Grand Rapids and there were like 350 people there. They knew every single word to every song. I legitimately stopped the show because I just needed to take it in and remember it. It hit me right in the feels. It was intense.”

CS: So you finished up the tour, you released ‘Wedding Dress.’ What’s next for you?

LH: “Right now, I’m still really focused on ‘Wedding Dress.’ I’m trying to figure out the right way to promote this song because I feel like it’s worth fighting for. In the past I’ve released multiple singles in a row or an EP. This one I just really want to ride out and fight for it. I definitely have more music coming later this year and more shows. It’s gonna be a busy year.”

CSC: Your dad, Marcus Hummon, is also a singer-songwriter. Was there anything that he said to you that inspired you to follow in his footsteps? Any advice he gave you?

LH: “I look up to my dad so much. I feel like when you have a parent in the industry already, you have to make a decision whether or not you’re going to run from their shadow and make a name for yourself or just follow their lead. I feel like it’s been really important for me to find a middle ground. I want to identify with my dad, but also separate myself as an artist. The advice he gave me was stay true to yourself and write songs. Everything starts with a song in this town. It’s so important to embrace the creative community that’s here because it’s what separates Nashville and makes it so special.”

CSC: Because we are Celeb Secrets Country, is there anything people would be surprised to learn about after only listening to your music?

LH: “My mom’s a preacher here in Nashville and she actually started an organization called Thistle Farms that employs women with a history of drug abuse and prostitution. They make bath and body care products. These are honestly some of the most incredible women in the world. Before my mom started Thistle Farms, she actually hired some of these ladies as our nannies and cleaning ladies so I was literally raised by these women.” 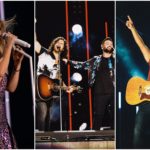 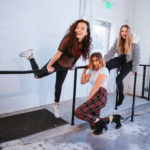