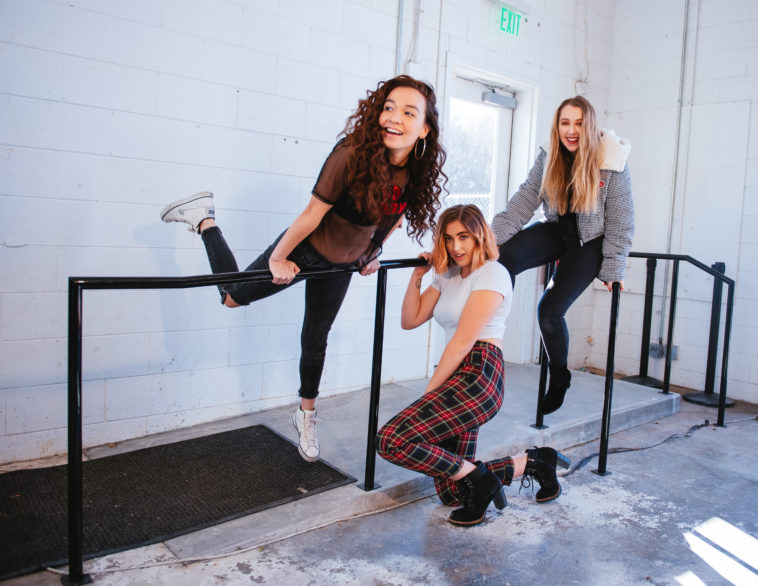 Avenue Beat are ones to watch in Country music.

But like any artist looking to make it big in Nashville, things didn’t come right away. The 20-something besties and Illinois natives began music together at 14-years-old, meeting at a summer theater camp and ultimately forming Avenue Beat. The genzennial collective quickly went from teaching one another to harmonize by matching pitch to playing local talent shows and festivals – making trips to Nashville writing since high school and officially moved after graduation.

“We really didn’t know that we were making an EP when we were making it because it kind of just started in my bedroom with me making beats on my laptop,” Savana tells Celeb Secrets Country.  “Then that turned into our self-titled EP.”

Avenue Beat’s self-titled extended play features their lead single “Ruin That For Me,” which just recently hit airwaves on Country radio. Written by all three ladies with Justin Ebach, the track offers their sassy take on breaking up and has garnered over six million streams to date.

“It’s basically a song about my garbage ex and not letting him ruin my life,” Sam says.

Sami, Savana and Sam, who describe their music as a blend of Taylor Swift and Billie Eilish, are strong, smart, fun – in love with life, each other and getting on with it…fresh face of new feminism, while blowing off being told who girls are supposed to be.

The girls are expected to go on tour with Maddie and Tae this year and will hit the road with Rascal Flatts on their farewell tour later this summer. They also plan to make new music in the interim.

“We’ve never met [Maddie & Tae] before, so we’re super excited to hang out with them. We heard that they are super fun so I think it will be a good time,” Savana says.

“Five women on one tour is going to be sick,” Sam adds.

Learn more about Avenue Beat by watching our interview below and make sure to follow the girls on Instagram at @avenuebeat. 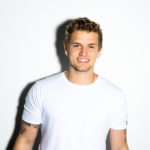 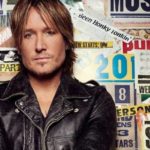