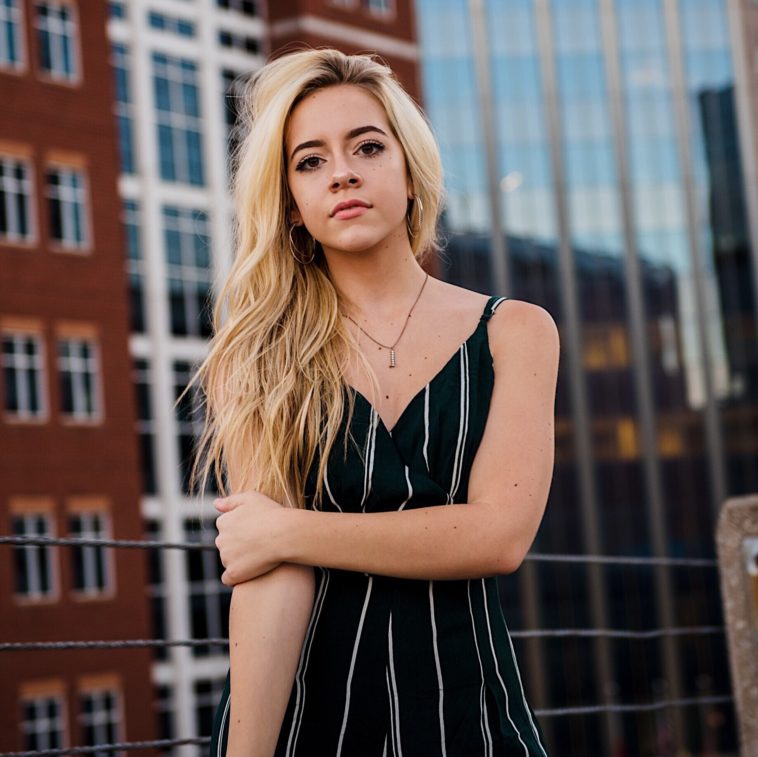 After posting wildly popular covers online, emerging artist Madysyn has made her original music debut with the premiere of her first country single “Girlfriend.”

Released last Friday (February 28), the playful track was co-written by Logan Turner, Cali Rodi and Grammy-nominated writer and producer Ross Copperman, who has also written 21 no. 1 country singles (Luke Bryan “Strip It Down,” Kenny Chesney “Get Along,” Brett Eldredge “Beat of The Music”). Representing confidence and female empowerment, the song is the perfect introduction for Madysyn, who blends her pop influences, soulful vocals and heart for country in her music.

new music? next week????! not to mention an ORIGINAL FINALLY 😳🤩

Celeb Secrets Country sat down with the songstress to hear more about her original music, the meaning behind “Girlfriend” and her plans for the rest of 2020.

You can keep up with Madysyn by following her on Instagram at @madysyn. Keep scrolling to listen to “Girlfriend” and let us know what you think of it by leaving a reaction at the bottom of the post or by sending us a tweet at @CS_Country. 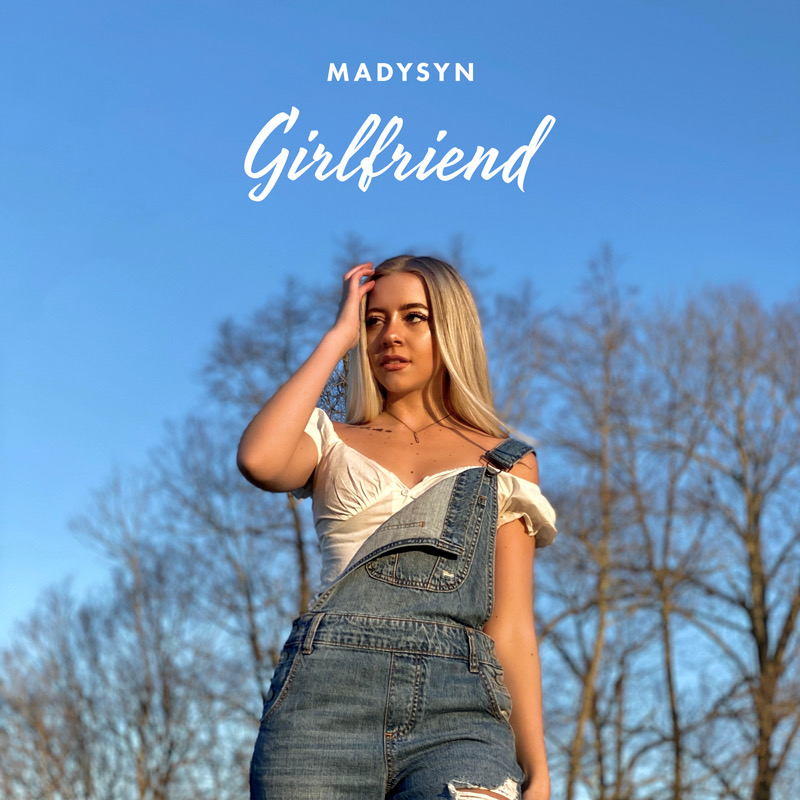 CS Country: You’re originally from California. How have your Cali roots impacted your music?

Madysyn: “My home in California is full of good vibes, friendly faces, and hard workers. The kind of people I was surrounded with and the beautiful city impacted my work ethic with the power in my songs and the feel good, easy going vibe behind some others.”

CS Country: You began your career on YouTube as a cover artist. When did you feel inspired to write your own music?

Madysyn: “I wrote my first song when I was just a kid probably 9 years old so I’ve always loved writing. Once I started releasing covers on YouTube I loved it, of course, but I wanted to sing songs more true to myself and my style. Writing has always been my outlet for everything so it’s come naturally since I can remember.”

CS Country: What was the inspiration behind your latest single “Girlfriend?”

Madysyn: “The inspiration behind Girlfriend was the classic “talk” you have with a significant other about putting a label on it! So many people have gone through it and I know a lot of girls who have been in that situation.”

CS Country: What message do you want fans to take away from “Girlfriend?”

Madysyn: “I hope they can take away the idea that it’s okay to stand up for yourself and show your standards. Sometimes it’s nerve racking to have those kind of conversations but in the end it’s important to know you’re both on the same page.”

CS Country: Any plans for a music video release?

Madysyn: “No exact date yet but it is coming out very soon! I’m so excited to release it. If you love the song you’ll love the video.”

CS Country: Who would be your dream collaboration?

Madysyn: “Definitely John Mayer or Tori Kelly. Those two are my biggest inspirations. Their live shows are always incredible and they are purely just amazing musicians. So maybe one day!”

CS Country: Since we’re Celeb Secrets, what is a fun fact about yourself that fans would be surprised to know?

Madysyn: “Not a lot of people know this but my family and I had a reality tv show called “Jack Vale: offline.” I think I was 12 at the time and the shots of me are completely embarrassing. But something more fun and not industry oriented is I used to do rodeos! My horse’s name was Princess and it was my favorite sport.”

CS Country: Any plans to hit the road and go on tour?

Madysyn: “Yes performing is such an amazing experience so I’d love to go on tour! Hopefully I’ll get the opportunity soon.”

CS Country: Do you have any plans to release an album?

Madysyn: “Yes I want to release an album this year! I have so many songs recorded and more I’m working on. 2020 would be the perfect year for it.”

Madysyn: “Look forward to new music, merch, possible show dates, and more content on my socials! I’m being more interactive with fans now and I love it.” 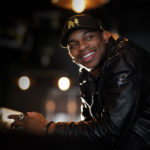 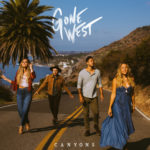