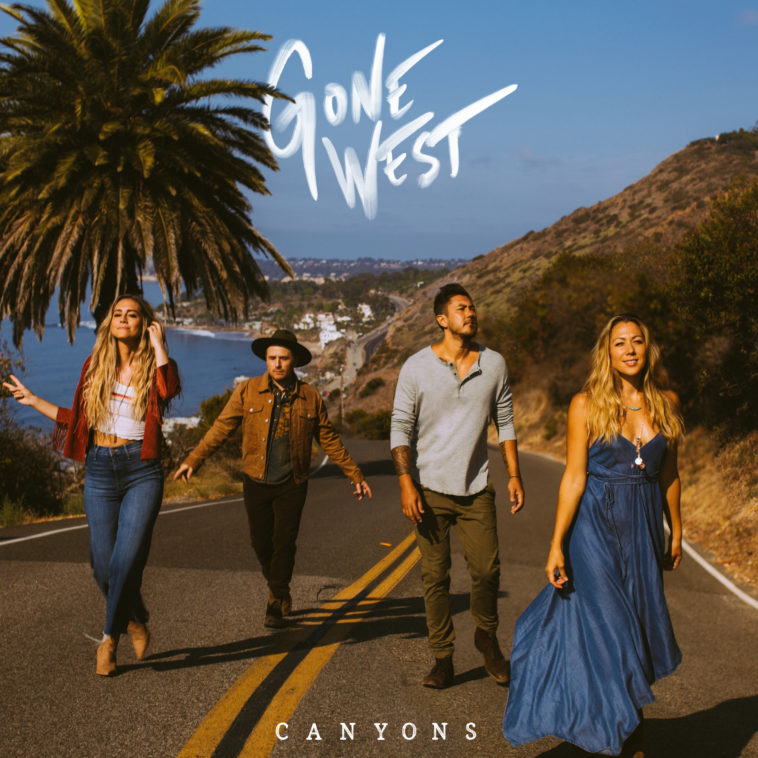 More Gone West music is on the way!

After teasing an announcement was coming on their Instagram page all week, the Triple Tigers Records act stopped by the TODAY Show this morning (March 3) to share that their debut album Canyons, is dropping on Friday, June 12.

The band also performed their single “What Could’ve Been” on the morning show, which was the most added first week single by a debut artist last year and continues to grow in airplay and weekly chart moves.

The 13 songs on Canyons, all written by Gone West, embrace stunning vocal harmonies creating a sound that speaks across genres.  9 of the 13 tracks on the album were produced or co-produced by Gone West. Additional producers and songwriters include Jamie Kenney, Liz Rose, Jimmy Robbins, Eric Arjes, Nathan Chapman, Alysa Vanderheym, Tom Douglas and Summer Overstreet.

The album is available for pre-save starting today with an instant grat track, “Slow Down,” which you can listen to below.

Gone West is comprised of Colbie Caillat, Jason Reeves, Nelly Joy and Justin Kawika Young who together have more than 5 billion combined streams. The release of their album follows a whirlwind year with the 2019 release of their EP Tides, which impacted immediately and earned 31.1 million streams for the project and reached No. 7 on the Billboard Heatseekers Album chart.

“We love to use acoustic instruments and steel guitar which originally came from Hawaii where Justin is from,” Reeves tells Celeb Secrets Country about their music. “But really we just want to sing songs that are authentic and make people feel less alone. If we could make people less alone in any way when they are listening to our music, that is our ultimate goal.”

You can learn more about Gone West’s music by watching our latest interview with the band below. 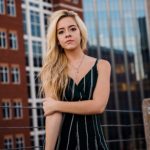 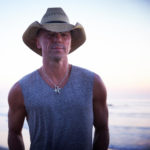