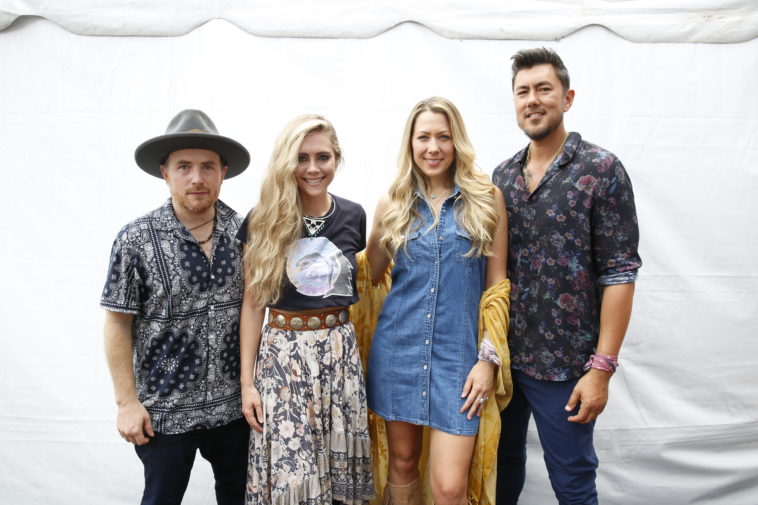 Gone West at the Chevrolet Riverfront Stage on Sunday, June 9 during the 2019 CMA Music Festival in downtown Nashville. (Photo Credit: Courtesy of CMA)

Comprised of Caillat, fiancé Justin Kawika Young, songwriter Jason Reeves and his wife Nelly Joy, Gone West has music that instantly puts you in the best mood no matter what’s happening around you. Blending sounds from the beach to the Midwest, the band’s debut EP has something for everyone and is an absolute must-listen.

“We love to use acoustic instruments and steel guitar which originally came from Hawaii where Justin is from,” Reeves tells Celeb Secrets Country. “But really we just want to sing songs that are authentic and make people feel less alone. If we could make people less alone in any way when they are listening to our music, that is our ultimate goal.”

The four have collaborated musically for fourteen years, but it was while on a personal break from one of the most musical pop breakthroughs of the last several years, Caillat and her fiancée Young decided to head to Nashville where Caillat’s frequent co-writer Reeves was living with his wife Nelly Joy.

Suddenly a creative incubator for four friends turned into Gone West, a fresh harmony, breezy melody group whose myriad influences landed somewhere between Laurel Canyon, Texas roadhouses, Appalachia’s harmony and the plains of the Midwest.  In a short time, they were invited to perform at the Grand Ole Opry and signed to Triple Tigers.  For Caillat, who’d already collaborated with Taylor Swift and Brad Paisley, as well as CMA Song of the Year winner Liz Rose, it felt like a homecoming.

The band made their CMA Fest debut earlier this summer on the Riverfront Stage and spoke to Celeb Secrets Country moments after performing songs off their debut record to talk about the music. Check out the full interview below for more.

Gone West are playing the Grand Ole Opry this Friday at 7PM, and you can purchase last minute tickets here. Colbie, Justin, Jason and Nelly are expected to perform their single “What Could’ve Been” which is currently spinning on Country radio stations nationwide. 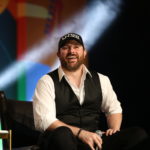 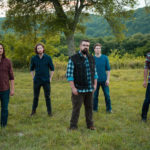