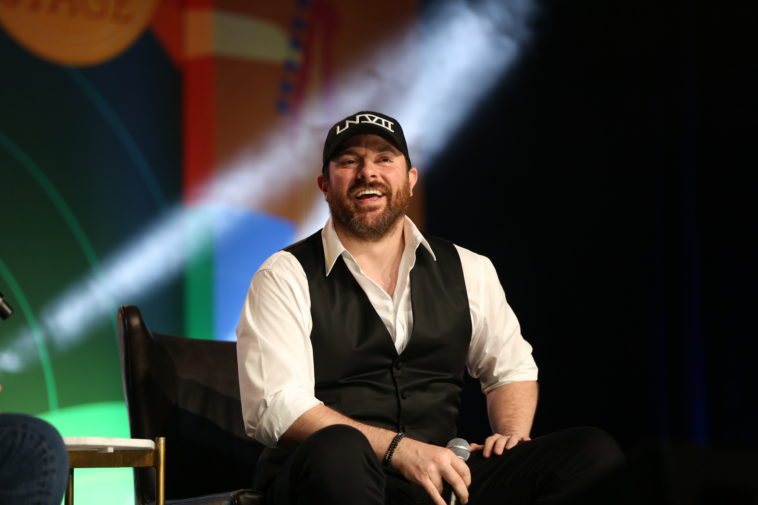 Chris Young, Artist of the Day, speaks at the CMA Close Up Stage at Xfinity Fan Fair X on Saturday, June 8 during the 2019 CMA Music Festival in downtown Nashville. (Photo Credit: Courtesy of CMA)

2019 has been a banner year for Chris Young.

“Raised On Country,” his current single and the namesake for his 2019 tour, is climbing the charts. He’s crossed the 2 BILLION streams mark for his music, including newly-released songs “Drowning” and “Town Ain’t Big Enough,” featuring Lauren Alaina, AND he recently set a personal milestone with the biggest crowd of his career — over 21,500 in attendance — for one of his recent headlining shows at Philadelphia’s BB&T Pavilion.

“I think what makes ‘Raised On Country’ so special for me as an artist is that it’s not only just a big old country anthem; it’s a fun song that people can sing along to which they’ve already been doing this summer,” Young told our reporters at The 3rdAnnual Th3 Legends Cast For a Cure Big Bass Tournament earlier this summer. “It’s very autobiographical for me because it’s how I grew up. Being able to have a song that’s a big old party song and a lot of fun but also kind of a nod to what I grew up listening to is awesome.”

Fans can sing along to “Raised On Country” longer than expected as Young extended his world tour — which he calls “incredible” — through the fall.

“This tour is the biggest thing I’ve ever done, and it’s been incredible to see people sining the words back to you. Especially when you know how much noise we’re putting out from stage; to hear all of them over the top of the PA and everything else that’s going on is just incredible.”

Learn more about Chris Young’s tour and upcoming music by watching our full interview with him below. 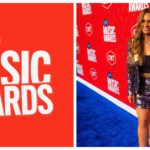 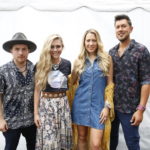