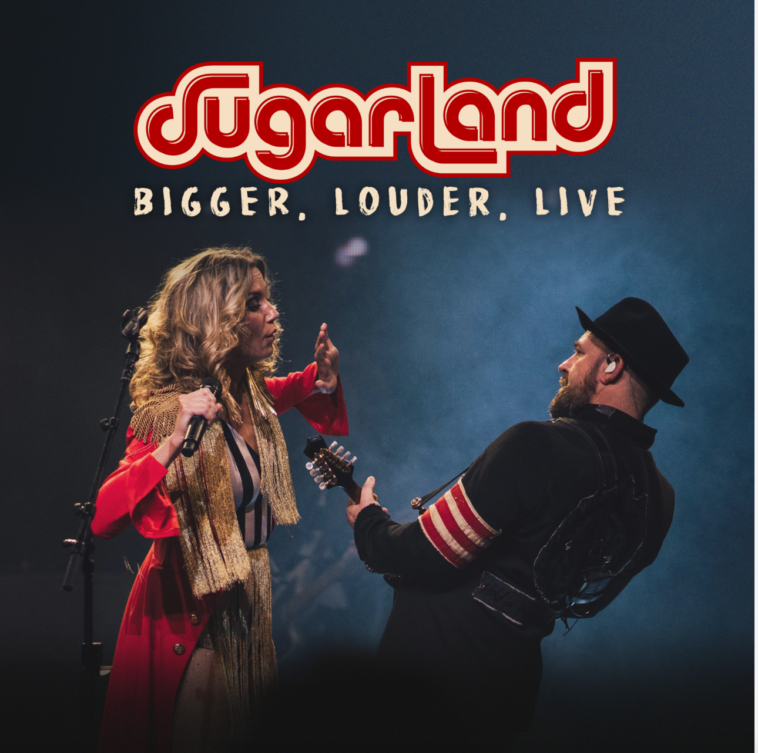 This week’s New Music Friday features fresh songs and videos from an array of talent, including new albums from Sugarland, Midland, Brett Young, Kelsea Ballerini and more. It’s literally music to our ears!

Midland – “Live From the Palomino”

Kelsea Ballerini – “hole in the bottle”

Sean Stemaly – “Come Back to Bed” 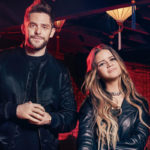