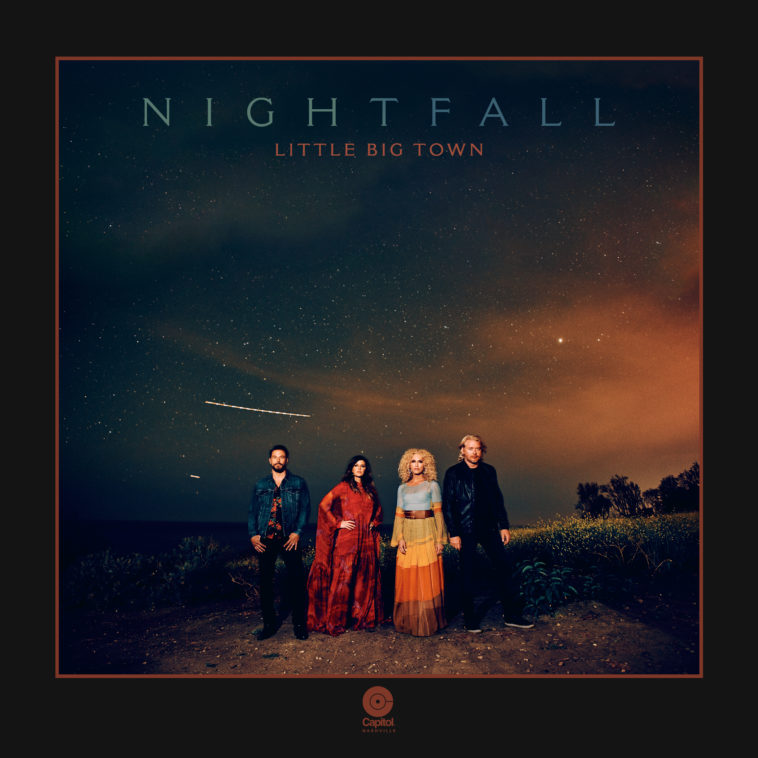 Carly Pearce – “Heart’s Going Out Of Its Mind” 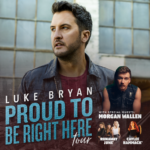