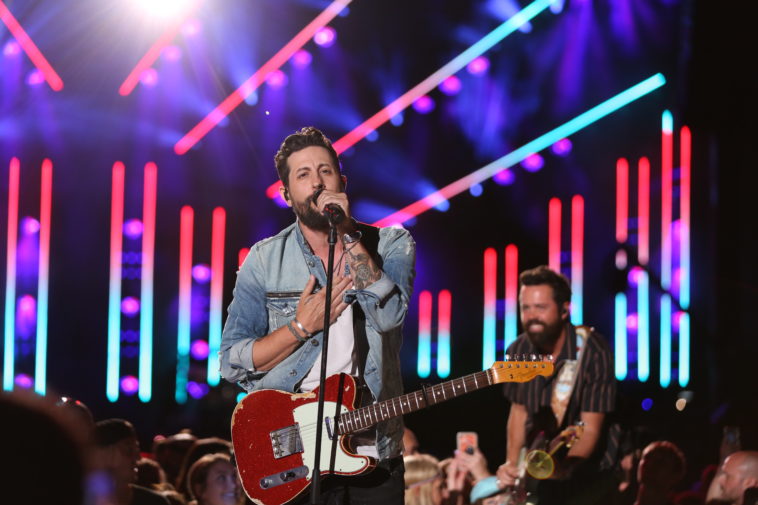 Old Dominion brought a little bit of Nashville to the Jersey Shore with a sold-out performance at the Stone Pony Summer Stage on Friday (August 23) in Asbury Park, NJ.

The award-winning group opened their 90 minute set at the iconic venue with their smash hit “Snapback” and had every single person’s attention as they were singing along with beers in hand. Old Dominion’s performance was perfectly curated, as the band continued to keep the energy levels at an all time high by playing fan favorites such as “Hotel Key,” “No Such Thing As A Broken Heart,” “Written In the Sand,” and “Song For Another Time” with a picturesque backdrop of the sun setting on the beach.

As the sky darkened, Old Dominion brought things down a notch with a stripped-down mashup of some of the most famous songs the band has ever written. As lead singer Matthew Ramsey looked into the crowd, he — joined by guitarists Trevor Rosen and Brad Tursi on stools — began to tell the story of how Old Dominion came to life. Originally writing for artists like Blake Shelton, Dierks Bentley, Michael Ray, Tyler Farr, Sam Hunt, The Band Perry and Craig Morgan, Ramsey, Rosen and Tursi sang snippets of each song before building up hype for their new tracks “One Man Band” and “Never Be Sorry,” which will be featured on the band’s self-titled third studio album out October 25.

To close out one of the last few Fridays of the summer, Old Dominion ended things with a bang. Tursi rocked out to “New York At Night” (which hit home to a lot of the fans in the audience) before the full band chimed in for a fun cover of Kenny Chesney‘s “Save It For A Rainy Day.” Leaving a roaring crowd that was hungry for more, the band appropriately saved “Make It Sweet” for their last song of the evening, proving that they are truly a force to be reckoned with in the industry when it comes to not only their live shows, but also their original music and even fans.

Old Dominion continue their Make It Sweet Tour with even more dates and gigs across the country in various markets. It will conclude with a headlining appearance at Neal S. Blaisdell Center in Honolulu, HI on January 5, 2020 and you can view a full list with ticket links here. 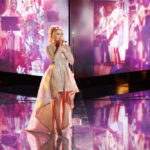 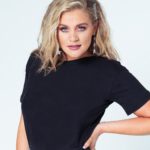