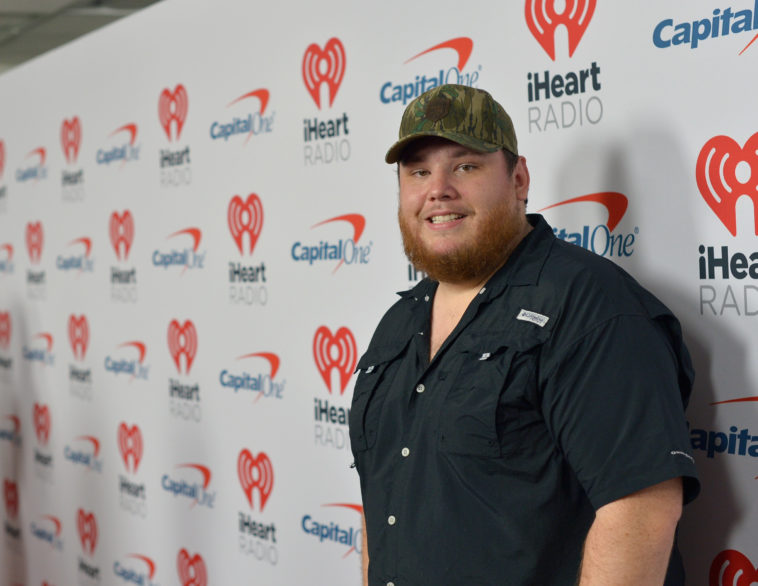 AUSTIN, TX - MAY 04: (EDITORIAL USE ONLY. NO COMMERCIAL USE) Luke Combs arrives at the 2019 iHeartCountry Festival Presented by Capital One at the Frank Erwin Center on May 4, 2019 in Austin, Texas. (Photo by Danny Matson/Getty Images for iHeartMedia)

From winning New Artist of the Year at the 52nd Annual CMA Awards and headlining spots at major festivals to crushing the Country radio charts and getting engaged to longtime girlfriend Nicole Hocking, these past 365 days have been nothing but stellar for Luke Combs.

To add to his list of milestones, the singer/songwriter kicked off the the 2019 iHeartCountry Festival in Austin with songs from his debut album, This One’s for You. Alongside a full band, Combs strummed away at his guitar through a 25-minute performance of his hit songs including “When It Rains It Pours,” “Must’ve Never Met You,” “One Number Away,” “Beautiful Crazy,” and “Hurricane.” For his closer, he selected fan favorite “She’s Got the Best of Me.”

The fans seem to have a huge impact on Combs’ music, as he finally released a song we feel like we’ve been waiting FOREVER for — “Beer Never Broke My Heart!”

“[‘Beer Never Broke My Heart’] has been around for a couple of years now, maybe a year in a half, and it’s been just kind of a fan favorite. I played it at a little radio show a couple of weeks after I wrote it, and someone took a video of it and put it on the Internet. The next thing I know, it had like 10 million views in like a week which is insane,” Combs tells CS Country backstage at the festival. “We just been playing it out ever since then and have loved it. They’ve been asking for it and we finally gave them what they want.”

Combs just wrapped his Beer Never Broke My Heart Tour last weekend at Red Rocks and told CS Country that it’s been “everything he imagined it to be.”

“It’s been good,” the country singer tells CS Country. “It’s been a really great first arena tour. It threw me a lot of curveballs that I wasn’t expecting, but it’s also been everything I’ve ever imagined it would be.

Up next for Luke is a coveted slot at Nissan Stadium during the 2019 CMA Music Festival in Nashville next month, performing alongside Tim McGraw, Dierks Bentley, Miranda Lambert & Pistol Annies, Brett Young and Billy Ray Cyrus.

When it comes to music, Combs hopes to release another fan favorite “Reasons” later this year, saying, “I can’t say specifics, but it will definitely be out.” Maybe he’ll finally set up that dream collab with Ed Sheeran?

“Oh man, I’m a big Ed Sheeran guy. I’ve always loved him. Got to hangout when he was in Nashville,” he said when asked who he’d love to get in the studio with. “I’m not unwilling to do any kind of cool collab as long as it’s right and sounds good.

Keep up with Luke Combs by following him on Instagram @lukecombs. 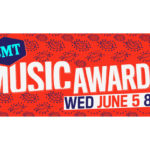 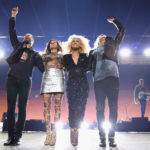