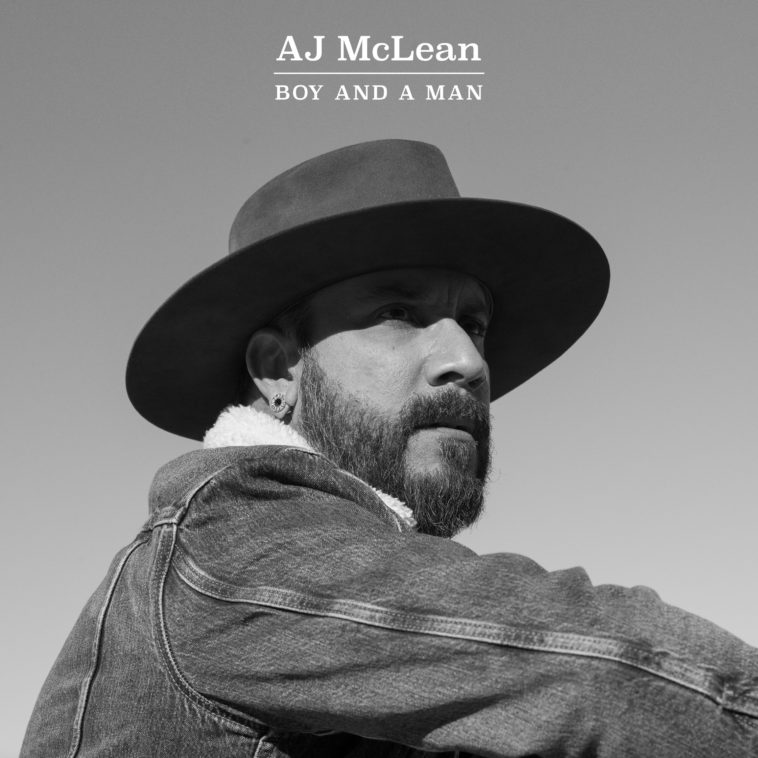 AJ McLean is best known for being 1/5 of arguably the most successful boyband of all time, aka Backstreet Boys, but starting now, AJ has decided to take a step out of his comfort zone to create music that will appeal to a different kind of audience.

McLean not only released his first country radio single “Boy And A Man” this week, but also announced that he’ll be debuting a full length country album, titled Long Road  later in the spring.

The combination of AJ’s signature vocals we all swoon over, mixed with an incredibly well written and produced country jam is a recipe that any country music lover will absolutely enjoy.

Take a listen to the song below and let us know what you think of it by tweeting us at @CS_Country! 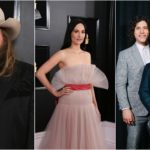 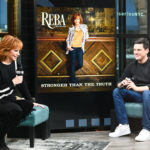