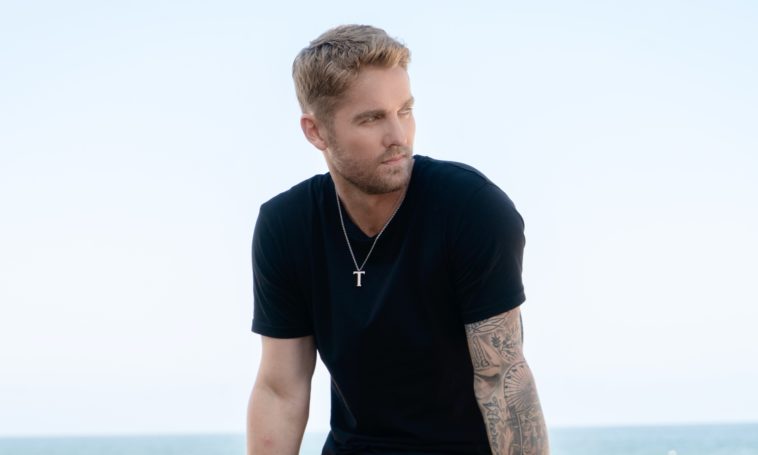 Brett Young sure knows how to throw a party in California!

The multi-platinum singer/songwriter will be headlining The Novo in Downtown Los Angeles for two nights this March, however, he’ll be adding a third thanks to popular demand.

Set for Monday, March 25th, the SoCal native’s live show will draw in fans from all over that weekend, boasting a slew of sell-outs. He’s set to perform his current single “Here Tonight,” which has officially moved inside the Top 15 this week on the Country charts.

Following his current headlining dates, Young is set to join Kelsea Ballerini on the MISS ME MORE TOUR. He will also perform at multiple festivals throughout summer including stops at LakeShake in Chicago, IL on June 22 and Faster Horses in Brooklyn, MI on July 19.

General on-sale is this Friday, February 8 at 10:00A local time. For more information visit brettyoungmusic.com. 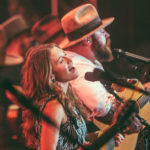 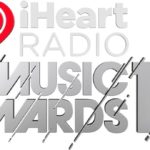