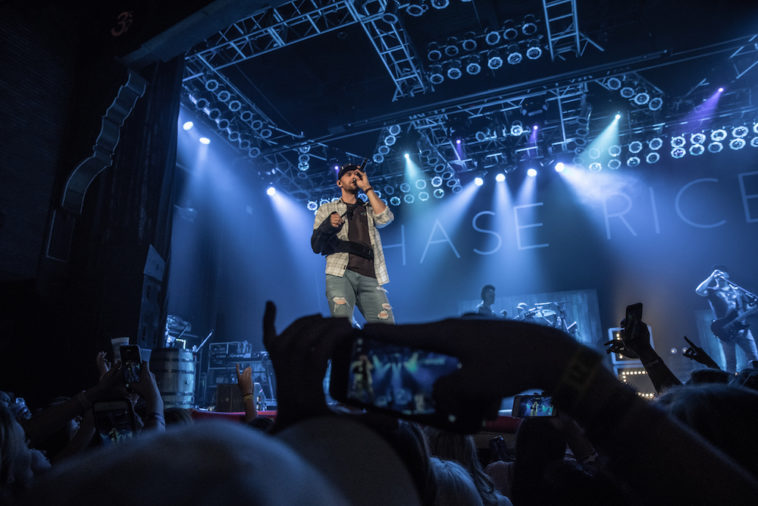 Chase Rice has earned a reputation over the years among his loyal fans for delivering high-energy live shows, consistently selling out venues across the country. This fall he returns with the headlining Eyes On You Tour which will span coast to coast beginning Nov. 2 in Eugene, Ore.

“Our fans have been singing ‘Eyes On You’ back to us at the top of their lungs all summer long,” says Rice. “They made it a hit at our live shows before it even got to radio, so it’s only right that we name this the Eyes On You Tour and bring our show back to the people who have been so supportive all along.”

With the fan-favorite song – which was streamed over 50 million times before even being announced as a single and subsequently debuted as the most-added song at Country radio as well as one of Rolling Stone’s 10 Best Songs of the Week – Rice paints a picture of his ideal relationship and the kind of love he believes everyone truly desires.

“Even if people don’t want to admit it, we all love ‘love.’ When you find that perfect relationship it becomes less important what you’re doing and more about that partner you’re doing it with,” explains Rice of the most-streamed song of his career thus far. “‘Eyes On You’ has a fun, singalong melody to it but when you listen to the lyrics you realize it’s talking about that true love we all hope for.”

Rice is currently bringing that live show to fans as part of the Luke Bryan Farm Tour 2018 before going overseas for a headlining U.K. run in advance of his highly-anticipated Eyes On You Tour.

For more information and to buy tickets, visit www.chaserice.com. 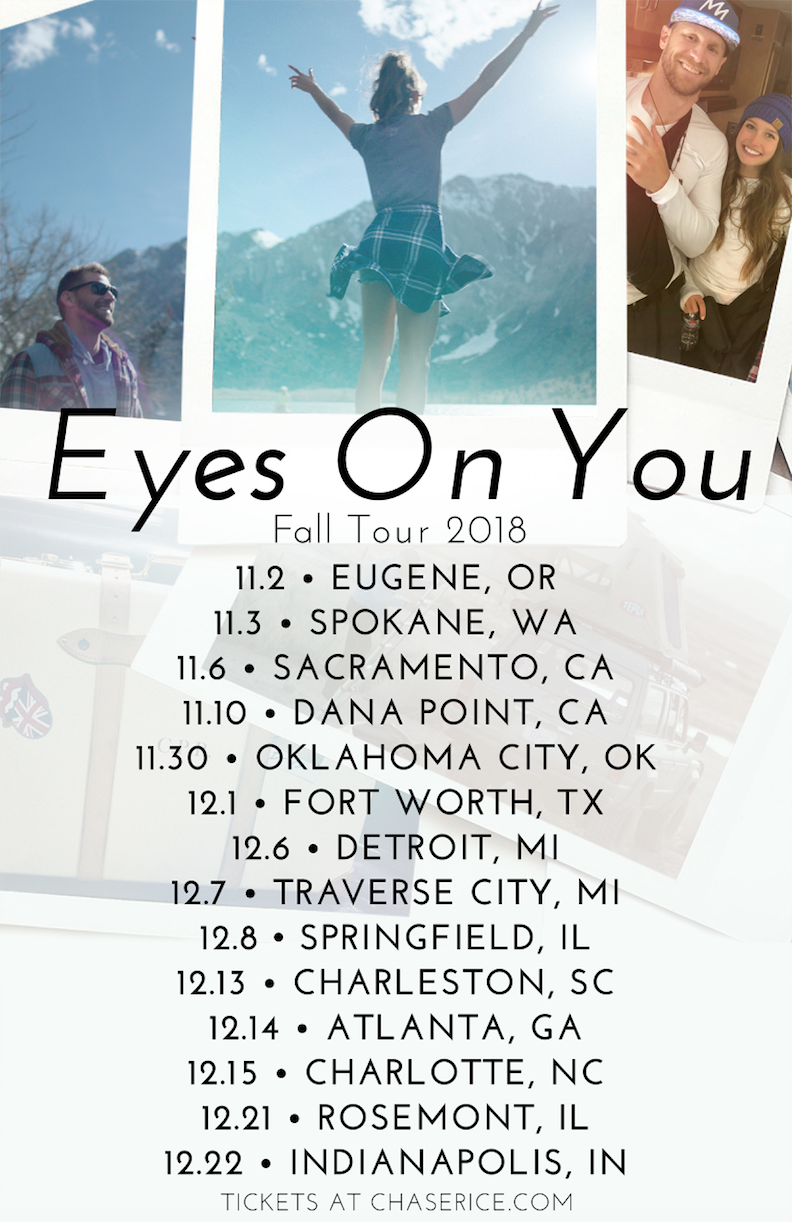 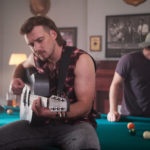 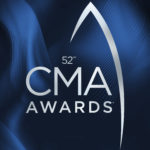