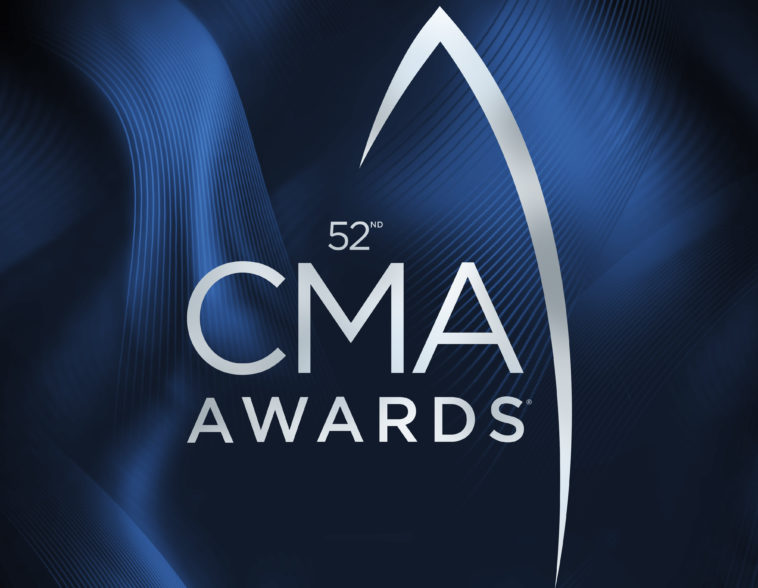 We’re about one month out from “Country Music’s Biggest Night,” however, everyone at Celeb Secrets Country is already talking about who will be at the 52nd Annual CMA Awards this year.

We must say, the competition is HOT this year. With so many talented artist in each category, it’ll be interesting to see who actually takes home the big W in November!

Click through the gallery to read our predictions and make sure to tune in to the 52nd Annual CMA Awards LIVE from Nashville’s Bridgestone Arena on Wednesday, November 14th @ 8/7c on ABC to see who wins. 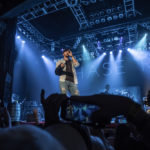 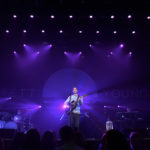